A general category for artworks that straddle the line between illustration and fine art. Importantly, those considered fine artists have often worked as professional illustrators in order to support their careers as artists, in genres ranging from scientific or religious texts to children's books. Likewise, many such artists have incorporated the techniques of illustration into their artistic practices, or even—and this is more common during the second half of the 20th century—had their illustration considered fine art and exhibited within fine art institutions. Recent examples include the work of R. Crumb, Art Spiegelman, and Saul Steinberg. One of the 20th century's most famous artists, Andy Warhol, began his career as a relatively successful fashion illustrator before developing the artistic practice he has become known for. 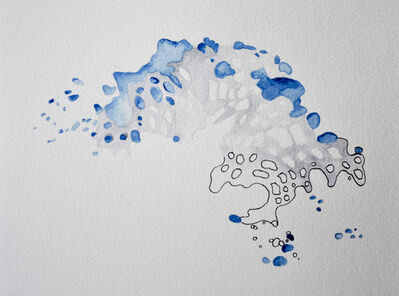 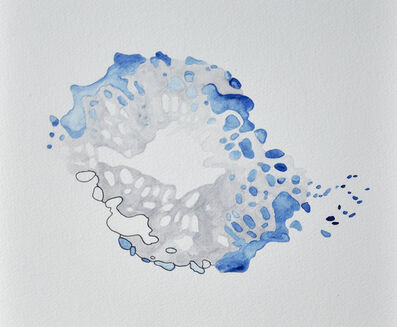 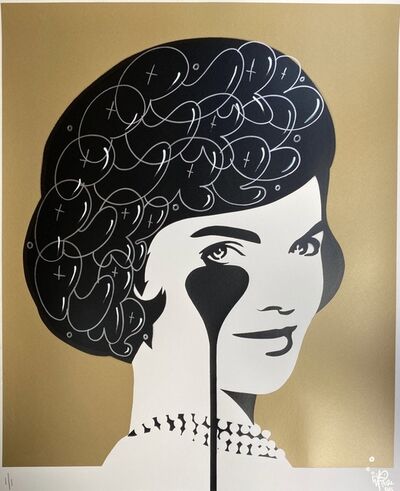 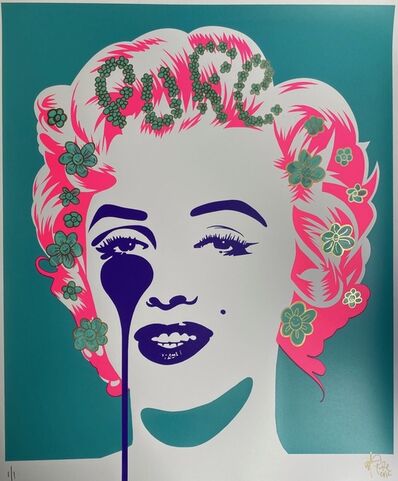 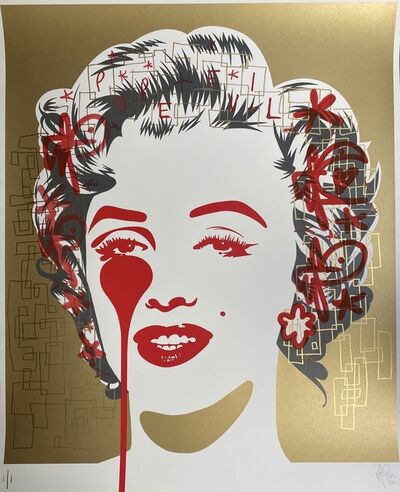 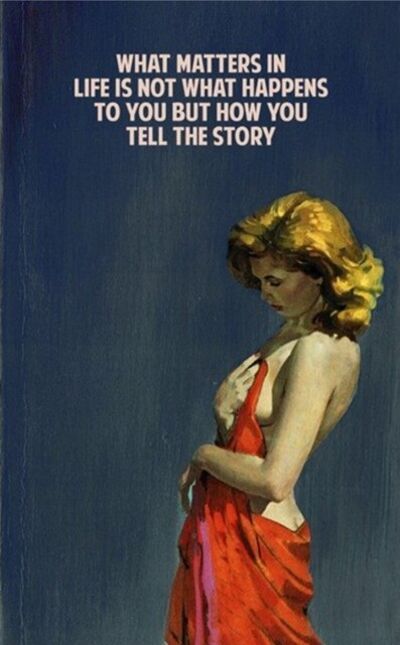