Islamic Art generally refers to work made beginning in the 7th century, a period when the Islamic faith was first developing under the prophet Muhammad, in regions in which Islam was the dominant religion. While Islam shares the prophetic tradition of Judaism and Christianity, the monotheistic religion has its own tenets and rituals, such as the belief in Allah as the one god and Muhammad as his prophet, daily prayer, charity, fasting during Ramadan, and, if possible, a pilgrimage to Mecca. However, Islamic art is difficult to define: not all Islamic art is religious, and not all artists who created it were Muslim. Islamic art includes architecture, calligraphy, decorative arts (carpets, ceramics, and metalware, among other examples), and painting and stems from territories as diverse as the Arab world: Iranian lands, Turkey, India, China, and Spain. Early instances of Islamic art combined elements from existing traditions within Greco-Roman, Byzantine, and Sasanian art, as exemplified by The Dome of the Rock in Jerusalem. Over time, Islamic art developed a unique artistic language whose hallmarks included all-over decoration and the use of vegetal and geometric patterns, such as the Arabesque, among other forms. As writing is highly valued in Islam, calligraphy is ubiquitous, serving as decoration for objects and buildings. Additionally, while figuration is found in secular examples of Islamic Art, it is absent from religious works, in which the depiction of the human form is considered idolatry. While maintaining common elements, Islamic art across the globe is highly diverse, linking the Alhambra Palace in Granada, Spain, to the Taj Mahal in India. 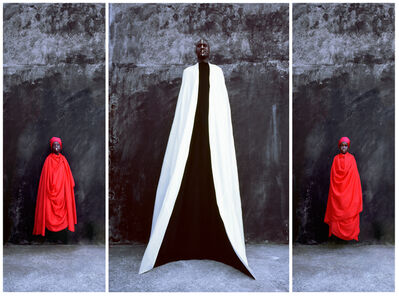 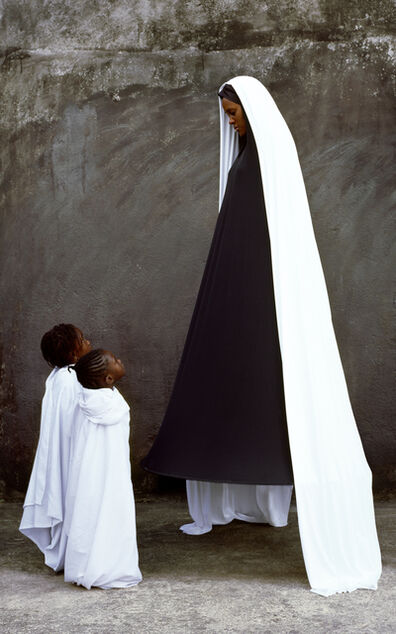 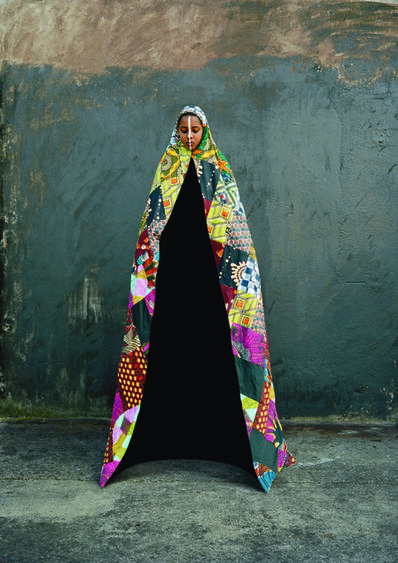 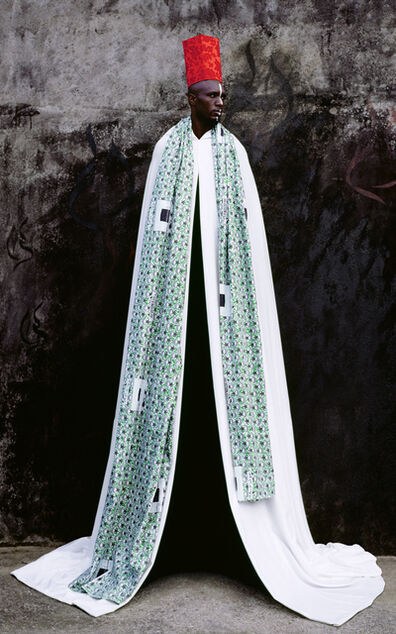 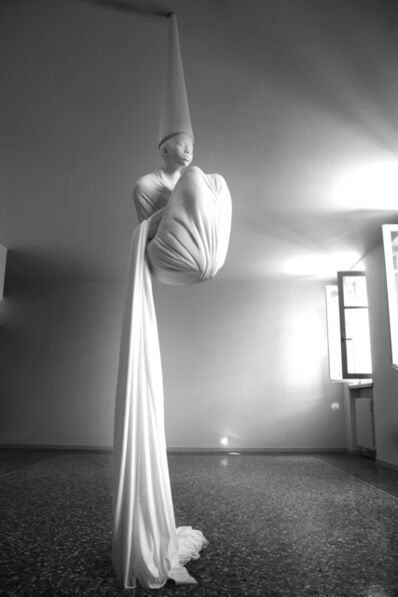 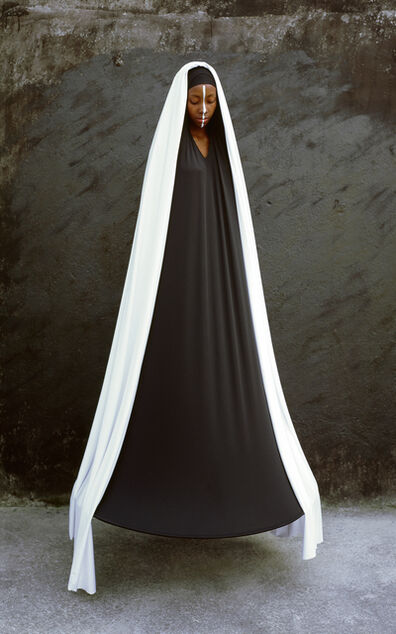