Kawaii is a Japanese concept best translated as “cuteness.” Epitomized by Manga comics, Hello Kitty merchandise, and the Pokémon franchise, the kawaii aesthetic is a prominent aspect of Japanese popular culture. Takashi Murakami—often called the “Japanese Andy Warhol”—merges kawaii with fine art through his own cast of recurring characters that include a smiling flower and a wide-eyed, anime-inspired creature called Mr. DOB. Other contemporary Japanese artists, such as Yoshitomo Nara, have critiqued the cuteness of kawaii with works that reflect a darker, more complex interpretation of its superficial (and exaggeratedly feminine) qualities. 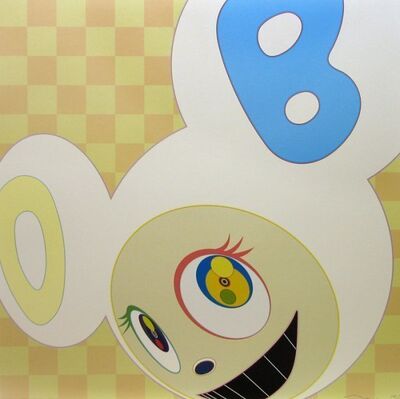 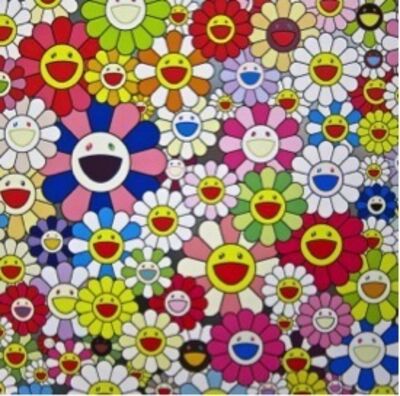 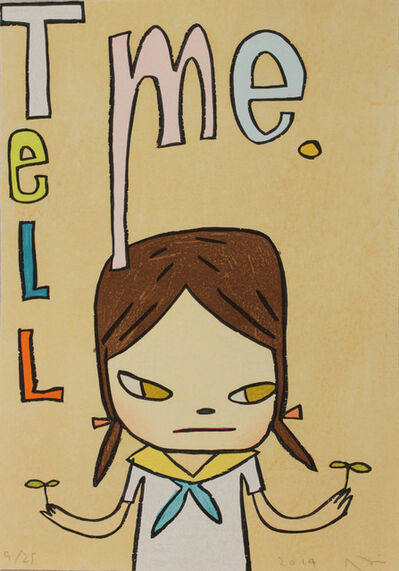 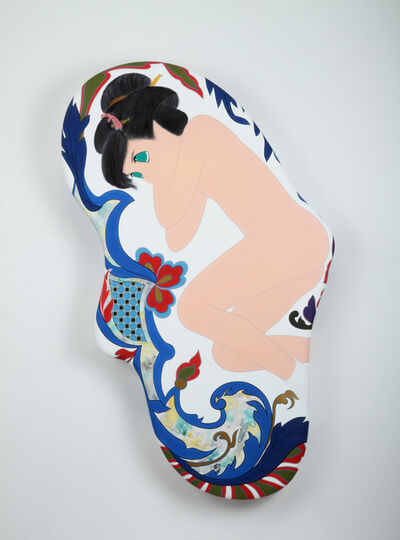