Latin American Art generally refers to art created after European contact with the so-called “New World” in the 1500s, though the term is fraught on historical, geographical, and linguistic bases. During the colonial era (ca. 1500–1800), Latin American Art was often religious and resembled the style of painting practiced in Europe’s academies of fine art. In the 1800s, however, in response to independence movements, artists like José Gil de Castro, in Peru, and Francisco Oller, in Puerto Rico, helped contribute to the development of original Latin American regional styles. The tension between indigenous peoples and European influence continued into the 20th century, reflected by movements like Mexican Muralism and the Anthropophagic movement of Tarsila do Amaral in 1920s Brazil. Antropófago (its Portuguese name) proposed that Brazil’s greatest strength was its “cannibalization” of other cultures, embracing it as a method of asserting dominance and independence. Other prominent movements in Latin American Art include Joaquín Torres-García’s Universal Constructivism in 1930s and 1940s Uruguay, Concrete Art in 1940s Argentina, and Neo-Concrete Art in 1950s Brazil. 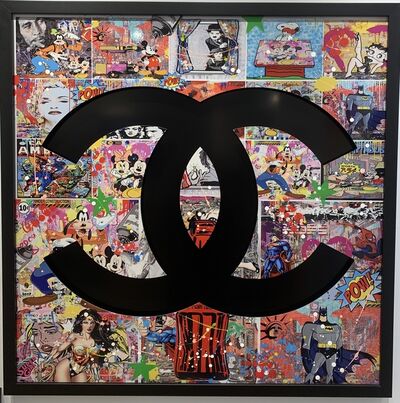 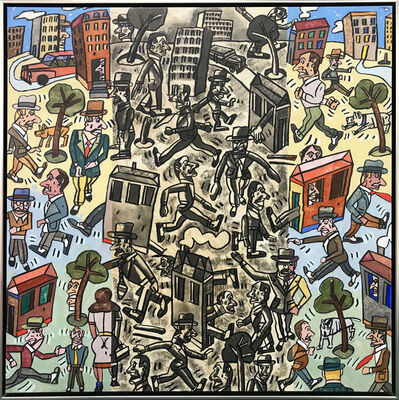 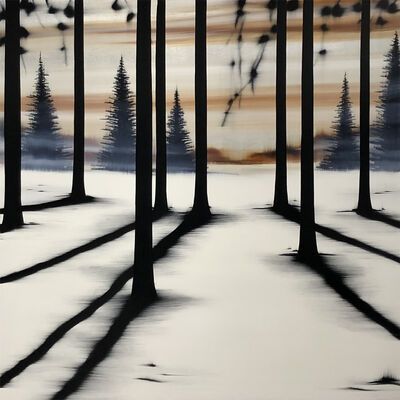 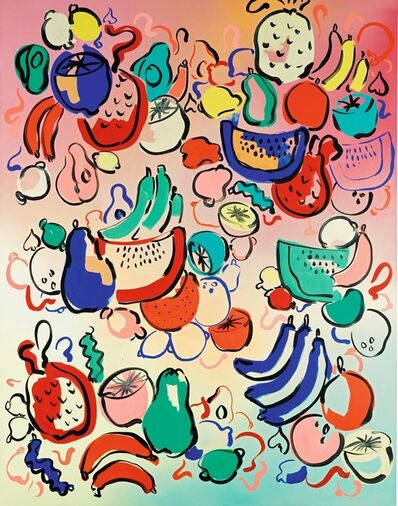 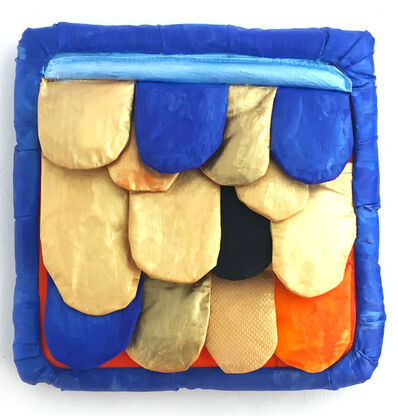 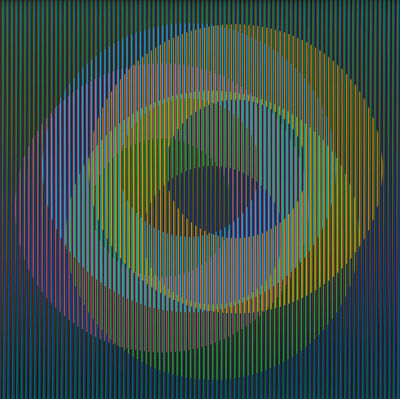