Lightboxes are containers that are lit from within, most often used in doctor’s offices and artist’s studios for backlighting X-Rays and photographic negatives. Lightboxes have only recently entered the gallery space, becoming the hallmark display method of contemporary photographer Jeff Wall, who was inspired by the commercial lightbox advertisements of the 1970s. Young British Artist Angela Bulloch is best known for her “pixel boxes,” which contain fluorescent tubes capable of sixteen million color permutations. Bulloch arranges these boxes in stacks and rows, programming them to change hue according to the sequence of a film or music composition. Jason Sims’s lightboxes play with the viewer’s visual perception, using a one-sided mirror and LED lights to create an optical illusion that transforms a wall-hanging sculpture into an infinitely receding space. 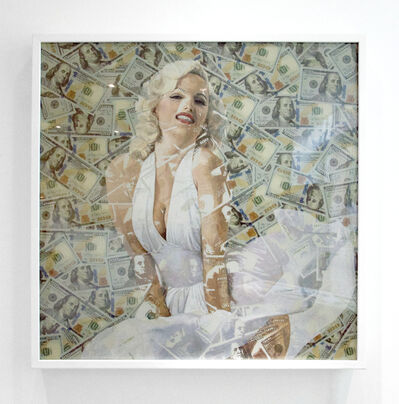 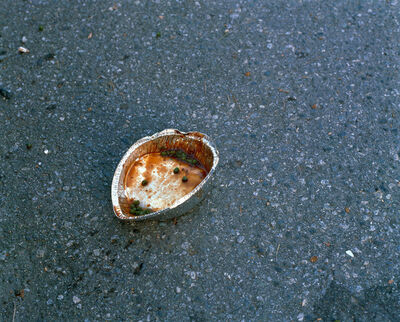 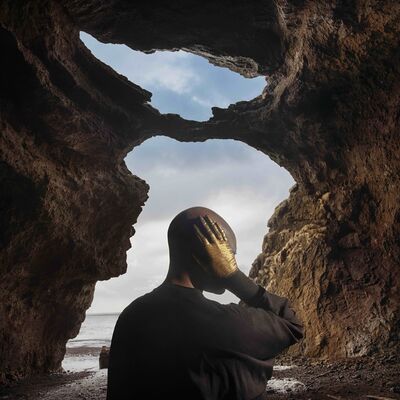 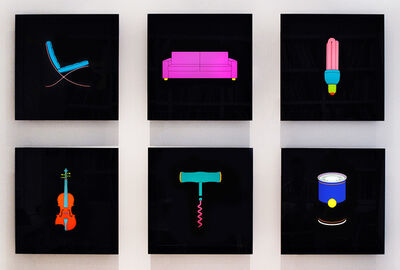 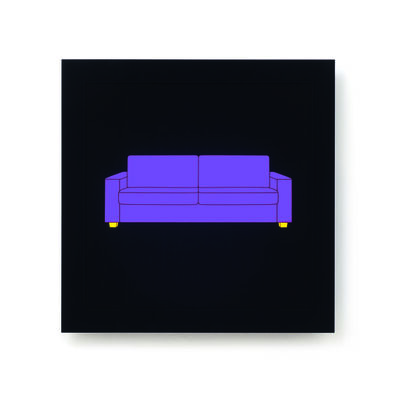 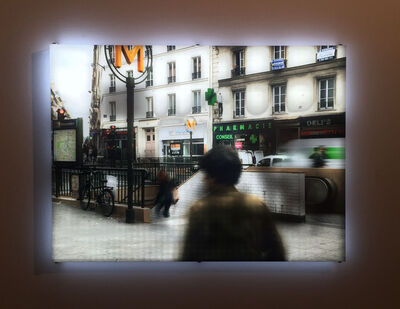