In Chinese painting, “deep distance” describes a composition with a high horizon line and a cascading division of space into fore-, middle- and background. Prime examples include the work of Song Dynasty painter Guo Xi, who first employed the term, and Xu Daoning’s nearly thousand-year-old Fishing in a Mountain Stream, which elevates the viewer, placing the fisherman in the context of a macro worldview. One strong parallel in Western art is the use of “cavalier perspective” in Renaissance painting, a method of using a vanishing point to show sweeping views from above, as in Giorgione’s Adoration of the Shepherds. Modern photographers such as Andre Kertesz and Bill Brandt took pictures at extreme angles to capture long distance, such as in Kertesz’s Clock of the Academie Francaise. Today, artists use large-scale and aerial photography to capture macro-level views, suspending the viewer in the midst of overawing space. 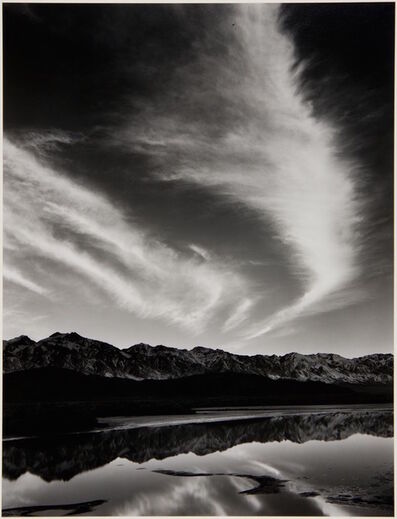 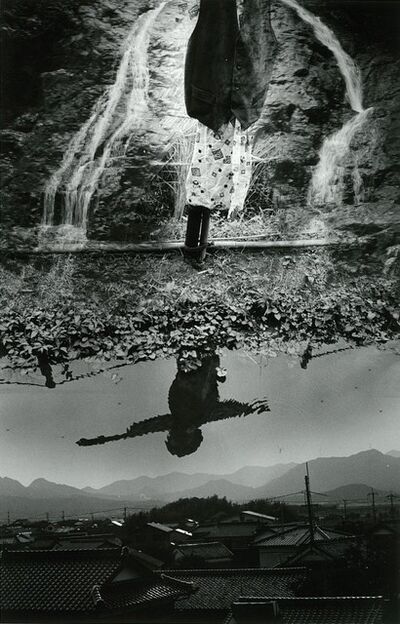 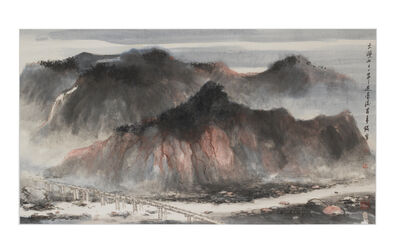 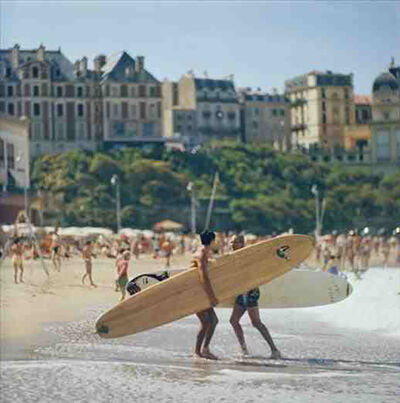 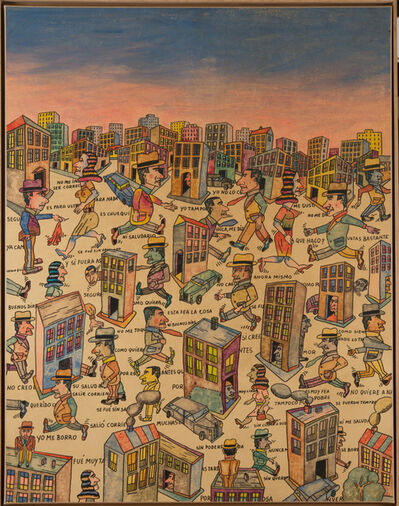 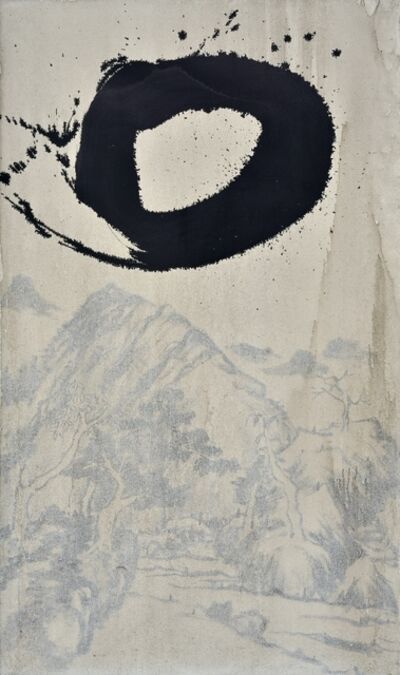