Applied to a style of Italian art practiced between roughly 1520 and 1590—from the end of the High Renaissance to the beginning of the Baroque—which began in Rome and Florence and eventually spread north into other areas of Europe. Generally understood as a response to the classical order and idealization of the Renaissance, Mannerism is characterized by a greater emphasis on style and technique, as well as artificial and sometimes bizarre compositions, in which figures could have elongated limbs and appear in difficult poses involving dramatic contortions. 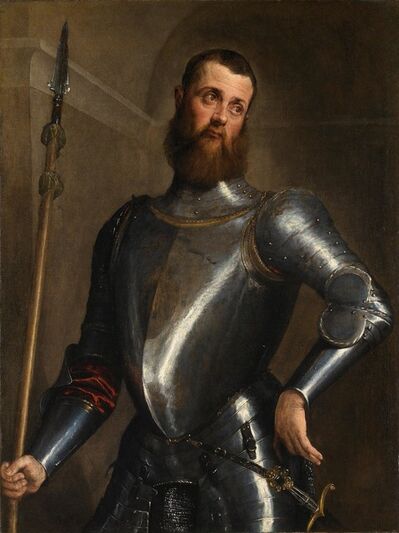 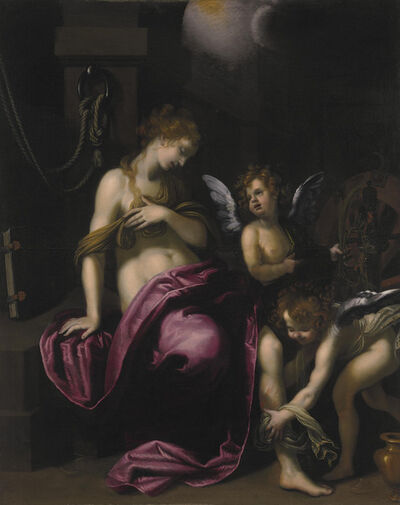 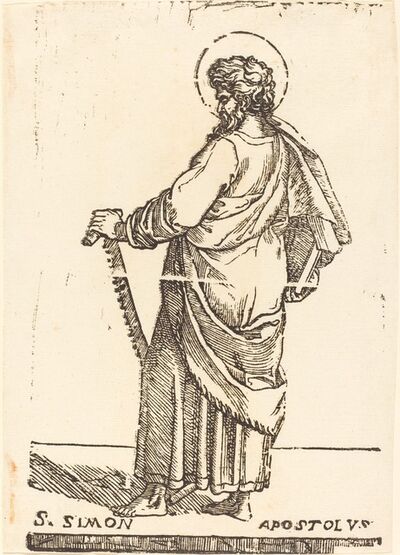 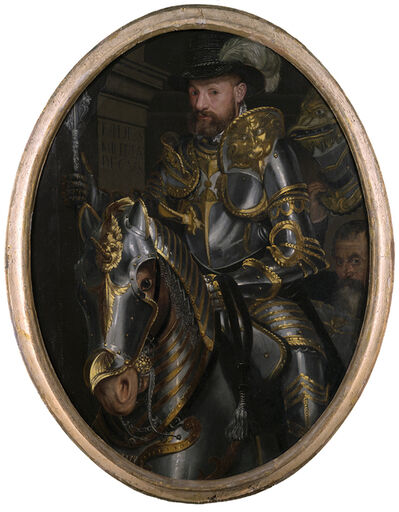 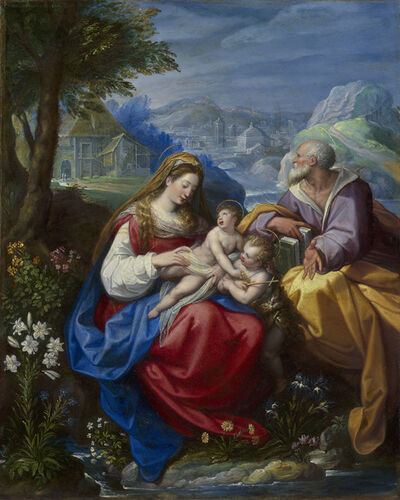 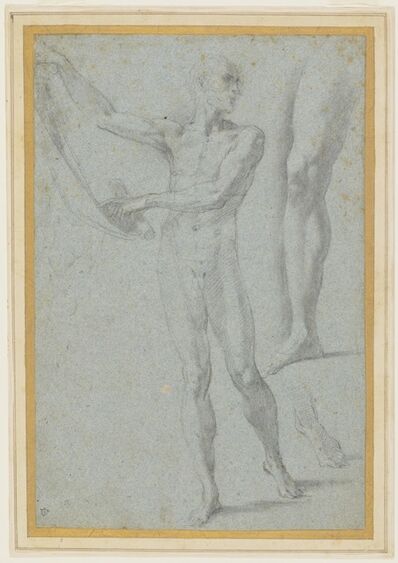