Manuscripts are one-of-a-kind written documents. One of the most celebrated illuminated (meaning illustrated) manuscripts, The Book of Kells (c. 800) animates the story of the Christian Gospels with religious symbols, mythical figures, and elaborate ornamental patterns. During the 20th century, self-taught “outsider” artist Henry Darger produced a monumental manuscript—spanning 15,000 single-spaced pages and 300 paintings and discovered only after the artist’s death—that explored themes of slavery, war, and innocence. While most manuscripts are made by hand and often feature elegant calligraphy or decorative designs, manuscripts can also be typed documents, provided they are not mass-produced. 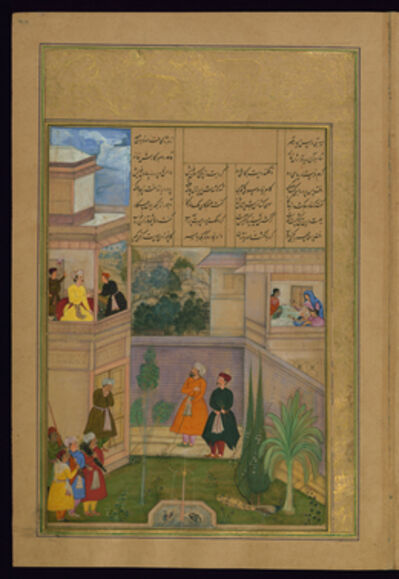 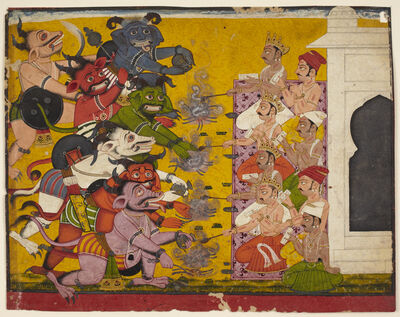 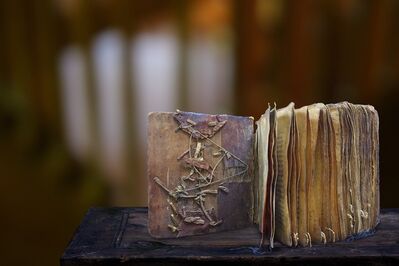 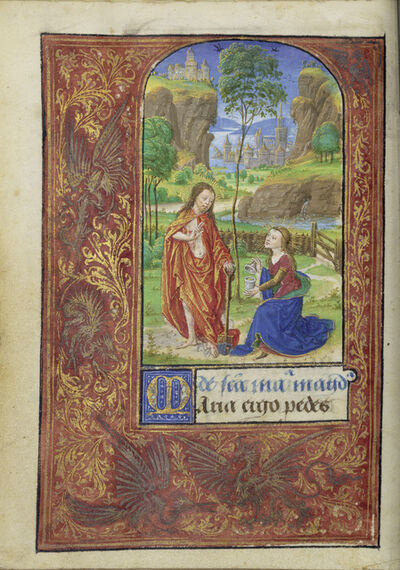 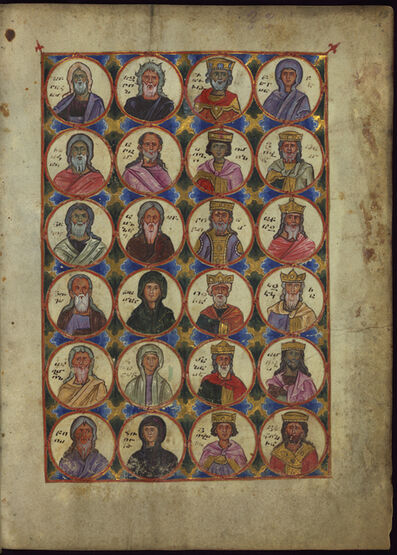