A maquette, also known as a bozzetto or modello, is a three dimensional object made as a preparatory study for a full-sized sculpture. Artists employ maquettes to test out shapes and figural poses, as well as to show patrons prospective designs. Many are never executed in their larger form, but can be appreciated as stand-alone works. Most often made of clay, wood, plaster and wax, maquettes also can serve an important historical function, revealing different stages in the design process that lead up to a finished work, or providing information about the form of an object that no longer exists. Some are highly polished while others evidence a rough construction, as in the terracotta models used by the eighteenth-century French sculptor Antonio Canova in preparing for his larger marble works. Modern artists including Pablo Picasso challenged the provisional status of the maquette by executing finished works in a rough maquette-like technique—for example, in Cirque Calder (1926–31), Alexander Calder performed a cast of wire-sculpted characters and miniature circus props. 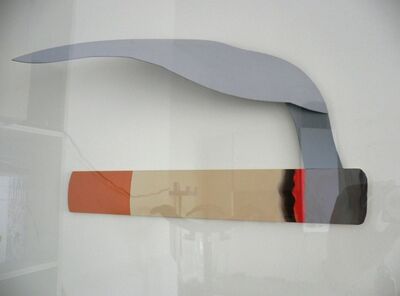 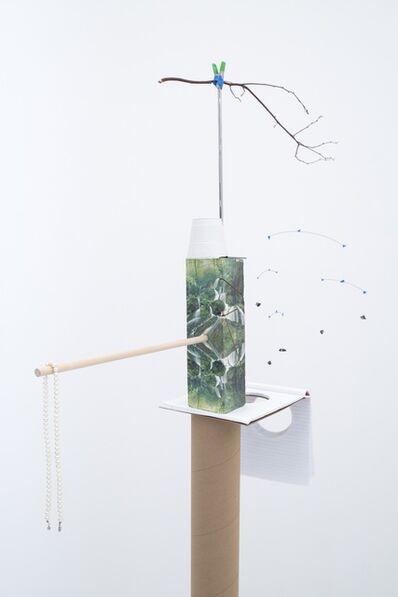 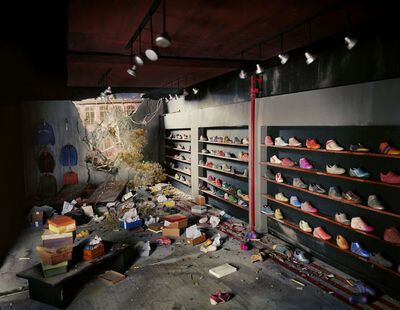 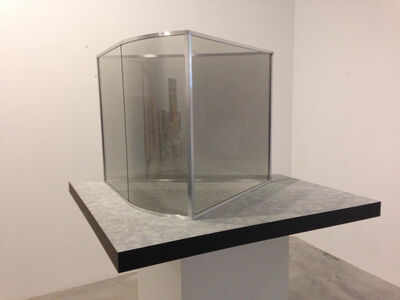 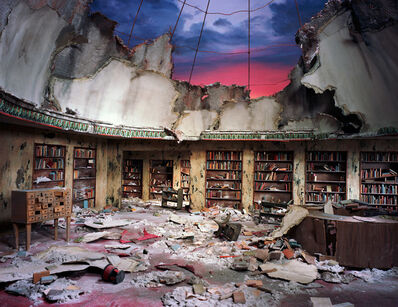 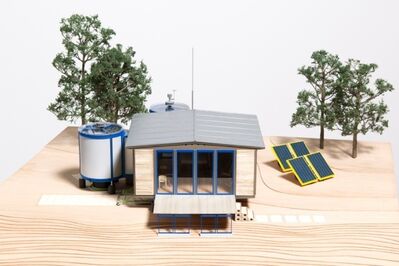