Mayan civilization was based in present-day Mexico and Central America from approximately 300 BC to the 16th century CE. While unified by certain cultural and religious characteristics, the expansive territory never experienced centralized political rule but rather a continuous shifting of allegiances to various regional entities. In cities such as Tikal, Chichén Itzá, and Tulum (each of which was prominent at a different time), the Mayan people developed architectural forms, such as the pyramid temple and the palace, that employed masonry construction and were at times adorned with mosaics. Other developments in Mayan culture included a shared calendar system, the mythological narratives and iconography of the Popol Vuh text, and various instruments used for personal and communal religious functions. The last major Mayan confederacy collapsed as a result of infighting around 1450. Because centralization in Mayan territories was absent, the Spanish conquest of the Yucatán Peninsula was met with over two decades of local resistance before colonial control was solidified in 1546. Nevertheless, pockets of Guatemala remained under Mayan control throughout the 17th century, and Mayan language and customs persist in the region today. 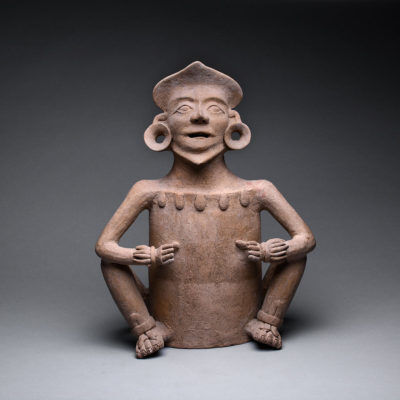 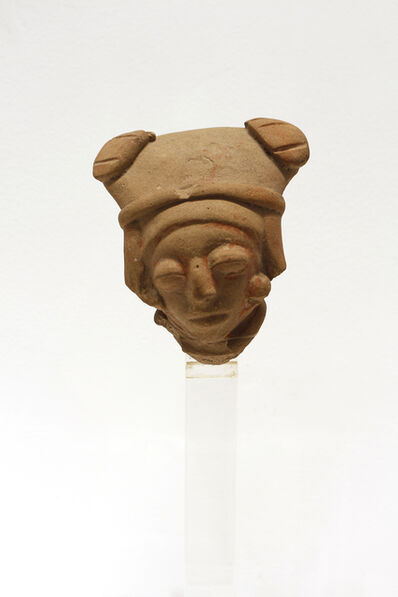 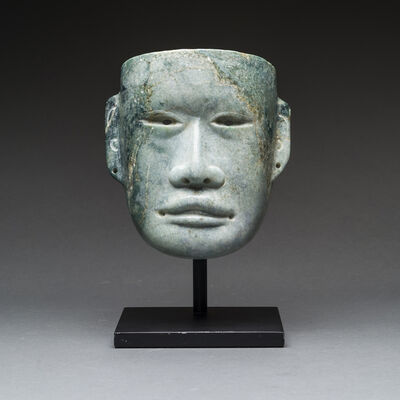 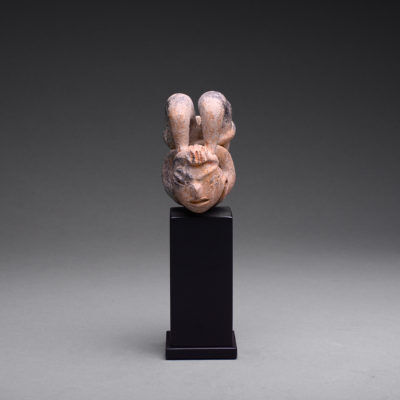 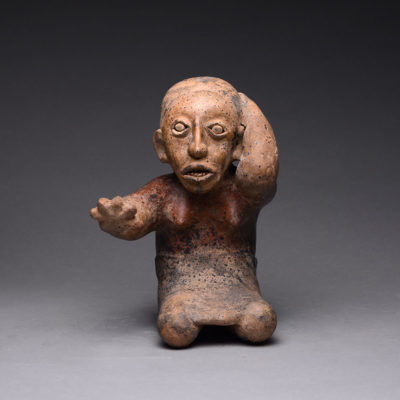 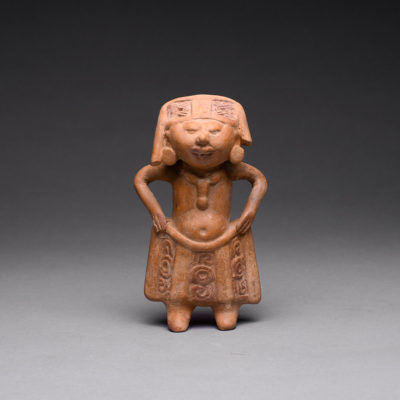