A term encompassing the wide variety of art and architecture produced during the Middle Ages, a prolonged period of economic and social stagnation in Europe and the Eastern Mediterranean that spanned roughly from the fall of the Roman Empire in 476 AD to the early stages of the Renaissance (1400s). Though art historians debate the specific stylistic and chronological divisions of the Medieval, a generally-accepted sequence identifies the following periods: Early Medieval Art, Romanesque Art, and Gothic Art. 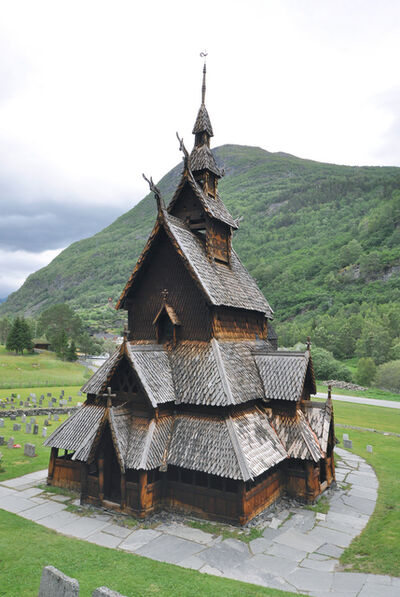 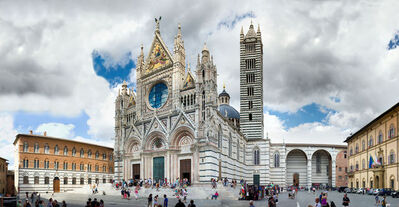 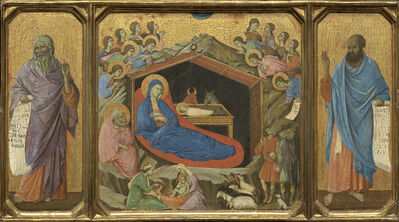 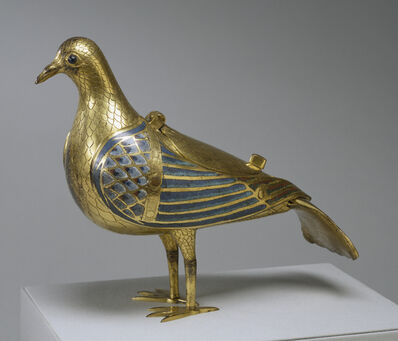 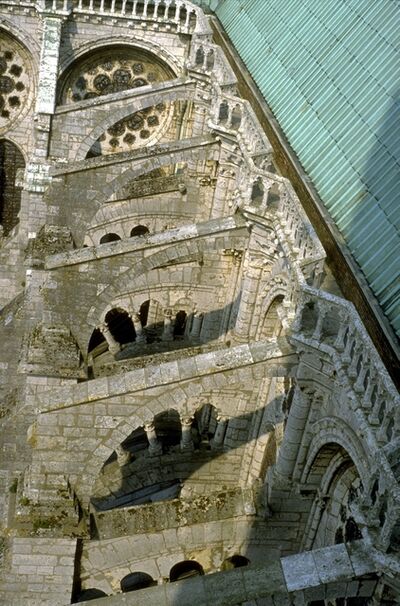 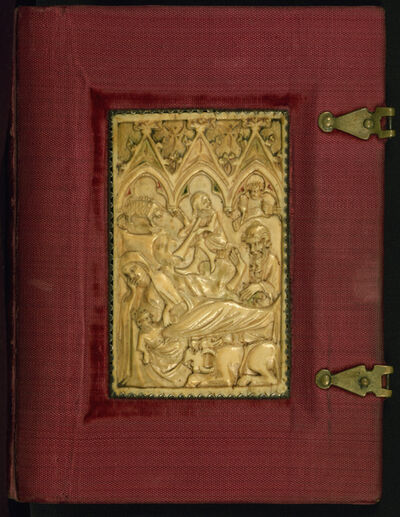