Refers to art, architecture, and functional objects made by the indigenous peoples of the regions known today as the United States and Canada, as well as the work of contemporary artists whose practice draws on their Native American or First Nations heritage. This category encompasses the visual culture of hundreds of diverse groups, from the pottery, basket-weaving, and textile work that flourished in the American Southwest to the masterful woodcarvings, bowls, and amulets of the Northwest coast. The arrival of Europeans took a heavy toll on native peoples, with disease, warfare, and forced displacement decimating these indigenous populations. With the rise in Native American activism in the 20th century, many Native American artists merged traditional art forms with avant-garde techniques to explore issues of cultural identity and political rights. For example, Preston Singletary’s glasswork combines his study of Scandinavian design with figural motifs drawn from his Tlingit heritage, while Canadian First Nations artist Rebecca Belmore’s performances invoke questions of identity and colonial history. 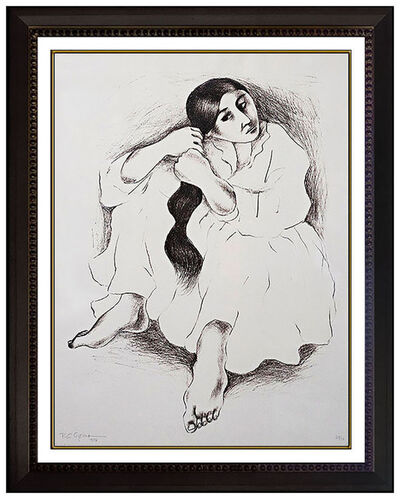 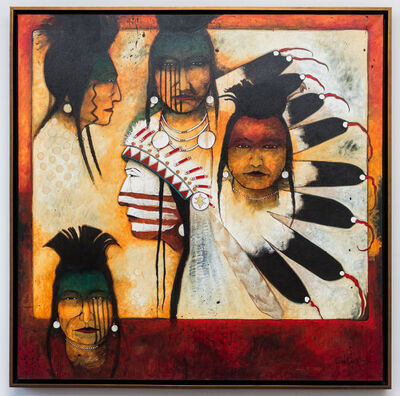 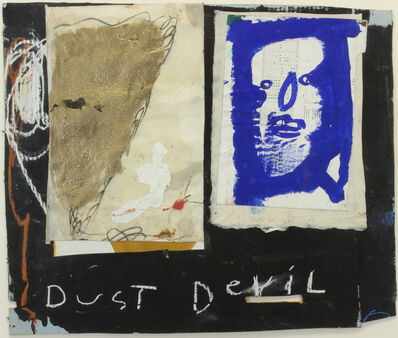 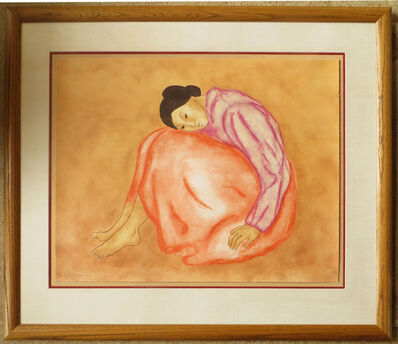 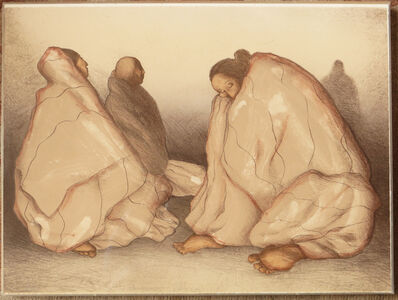 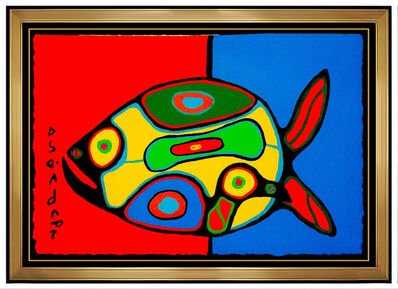