Nautical art includes depictions of ships at sea, the coast, maritime paraphernalia, as well as docks and port scenes. The detailed renderings of triumphant vessels, dramatic scenes of storms, shipwrecks and maritime warfare (seen in Ludolf Backhuysen’s Ships in Distress off a Rocky Coast) [1667]), characteristic of Dutch Golden Age painting, made this a notable genre of the age, in which it was employed to reflect the dangers and prominence of 17th-century Dutch naval ingenuity. Romanticism and 19th-century American landscape painting broadened the genre to include more stylized and metaphorical depictions of man’s encounter with the natural world. Romantic artists Albert Pinkham Ryder and J.M.W. Turner often evoked the darker symbolism of the ship at sea in their work—as the triumph of personal freedom over man-made boundaries, the possibilities of passing into the unknown, or as an allegory for the voyage of life. Nineteenth-century American painter Winslow Homer represented the pleasure and peril of the nautical in two iconic works: Breezing Up a Fair Wind (1873–76), in which Winslow captures the leisurely pleasure of a summer sailing day, and The Life Line (1884), which highlights the dangers of the open sea in its dramatic depiction of a near drowning. 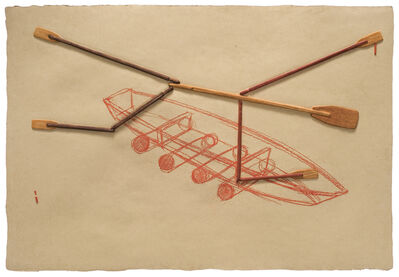 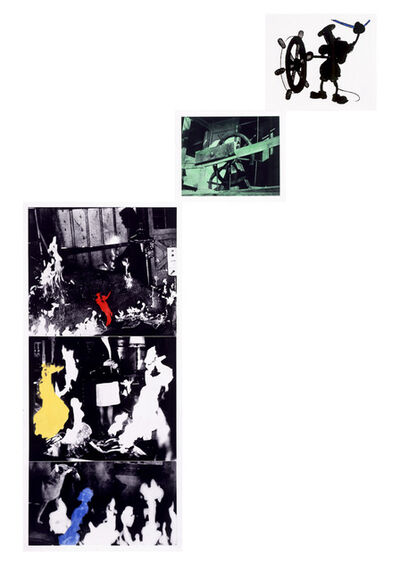 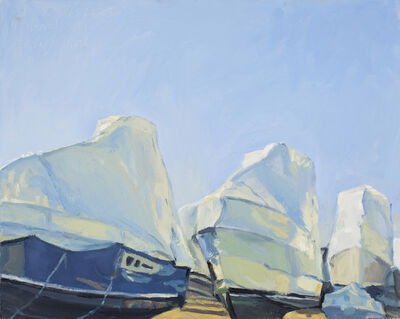 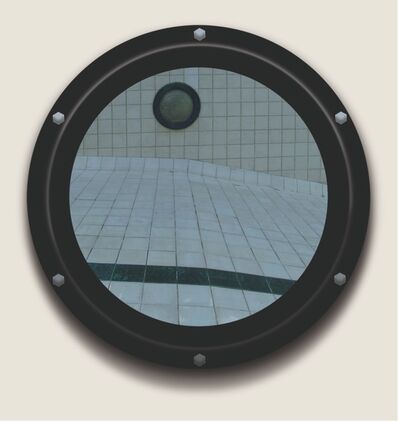 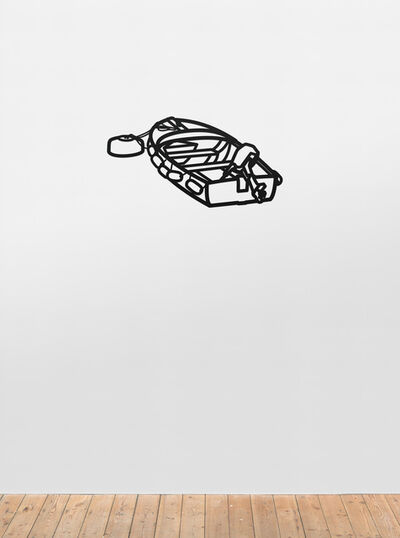