“Some say they see poetry in my paintings; I see only science.” —Georges Seurat

At the final Impressionist exhibition in Paris in 1886, art critic Félix Fénéon coined the term “Neo-Impressionism” to describe the painting techniques employed by artists Georges Seurat, Paul Signac, and Camille Pissarro. Dissatisfied with the spontaneous, gestural quality of Impressionism, the Neo-Impressionists created meticulously composed paintings grounded in the study of optics and color theory in an effort to harness the physiological effects of vision. Instead of mixing paints on a palette, these artists directly applied dots of color to canvas that would “optically mix” when the viewer stepped back from the painting. This style of image making, defined by the application of small units of pigment, came to be known as divisionism, while the dotted technique fathered by Seurat is now called Pointillism. 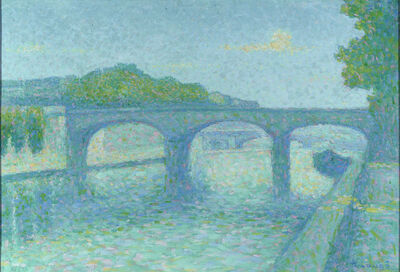 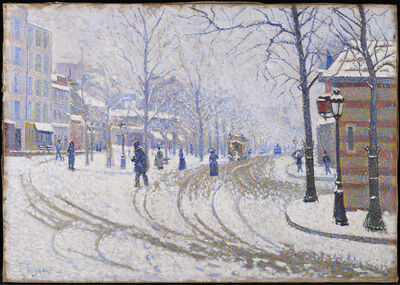 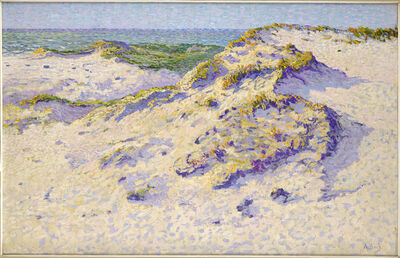 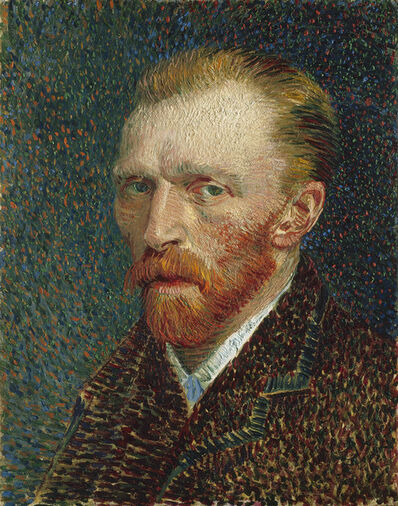 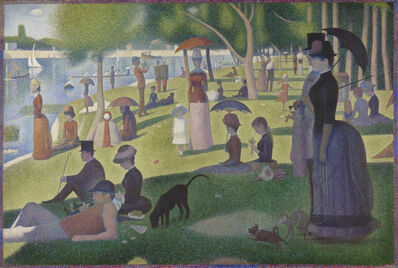 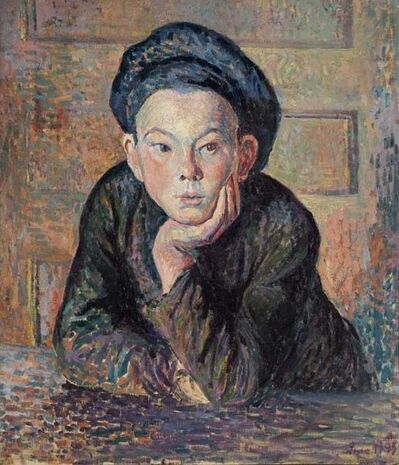