"The rhythm of relations of color and space makes the absolute appear." —Piet Mondrian

Term coined by Dutch abstract painter Piet Mondrian and used as the title for a collection of writings he published in 1919. Neo-Plasticism, which can be best described as a philosophy, attempted a total overhaul and purification of all art that had come before in its exclusive application of horizontal and vertical lines and primary colors, black, and white. Rejecting the individualistic, emotional tenor of the then dominant German and Austrian Expressionism, the style harnessed the power of the "mutual relation of forms," which could express a spiritual, even transcendental harmony. The universal and lasting purity achieved at the intersection of horizontal and vertical acted as a hopeful opportunity for wholeness and redemption after the nightmare of World War One. And aesthetically, the pared-down essentialism and flat, geometric sensibility of Neo-Plasticism would, like Constructivism, prove significant across several mediums and movements, like Bauhaus, Concrete Art, Purism, and later American abstraction. 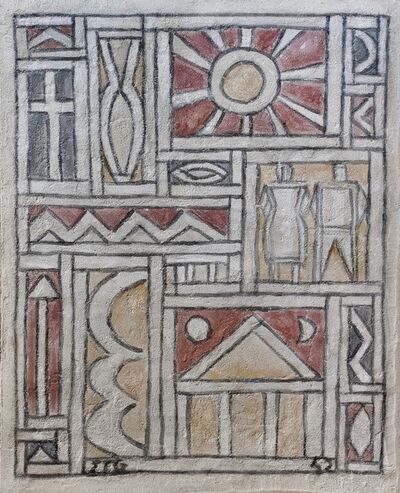 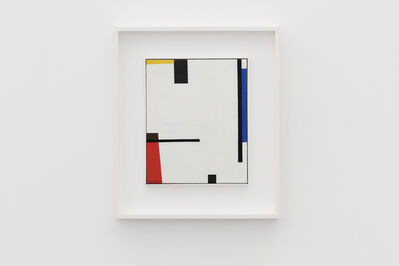 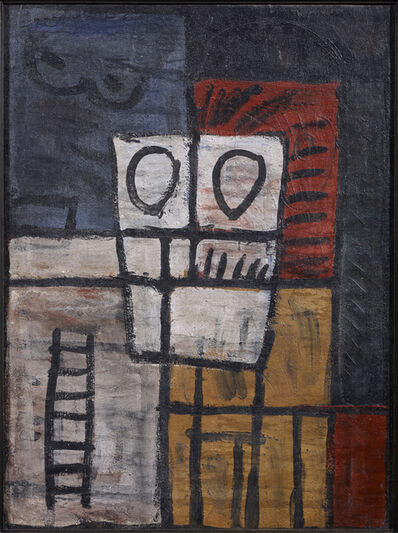 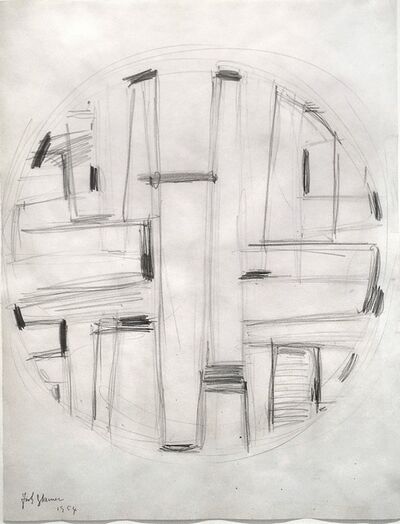 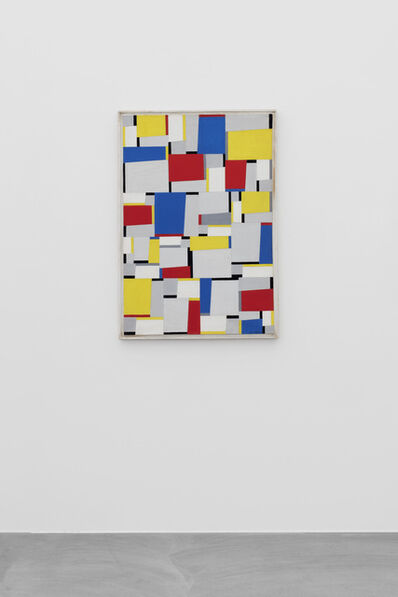 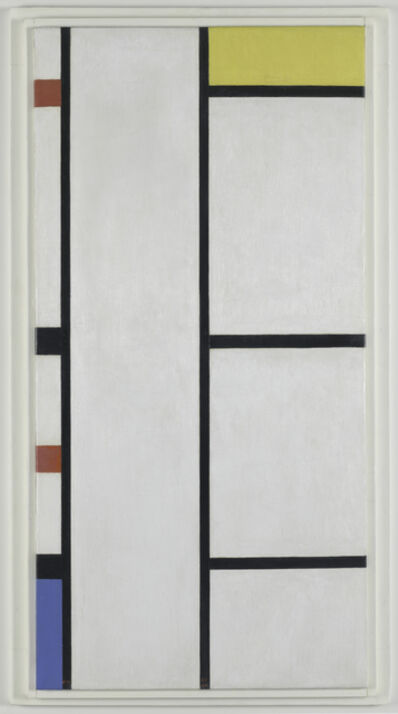