Artworks that contain artistic depictions of the naked human figure. A universal focus of art, the nude is often associated with either fertility or moral taboos. In Western art, depictions of an idealized nude, male figure emerged out of ancient Greece. The Renaissance witnessed the first female nudes in such works as Titian's Venus of Urbino. From the Renaissance onward, most depictions of the nude obscured sexual references or bodily imperfections. Then, during the late 19th century, Édouard Manet challenged propriety with his unabashed, realistic portrayal of a naked prostitute in his Olympia (1863), a work that greatly expanded the possibilities for the subject in the 20th and 21st centuries. 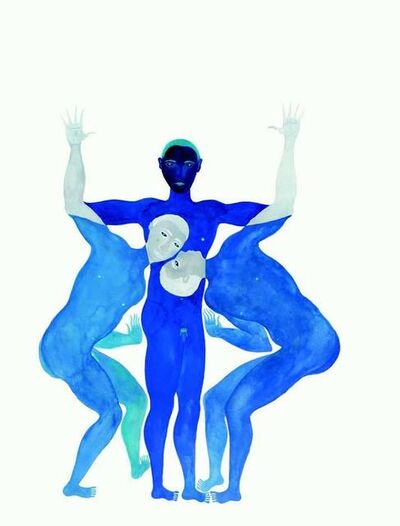 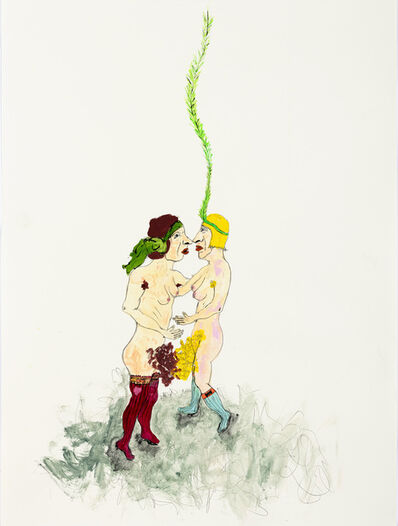 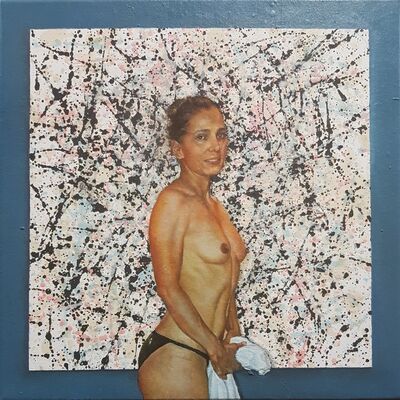 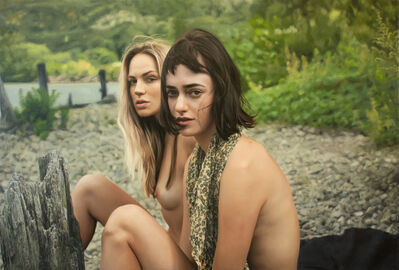 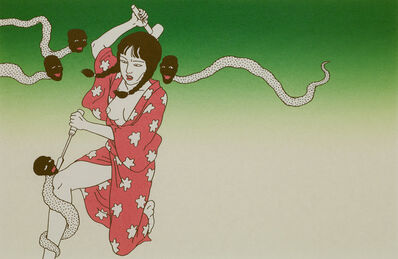