Oil paintings made on wooden panels. In Western art, paintings were generally made this way until the 15th century, when canvas was adopted as the preferred support across much of Europe. (Other common supports for painting have been copper and slate.) Depending on where the artist worked, different woods were favored: Italian artists generally painted on poplar, while their Northern counterparts used oak. Canvas was seen as a preferable support due to wood's tendency to split and warp over time, and while it has its own drawbacks (including a more intensive priming process) has proved a more stable ground for paintings. 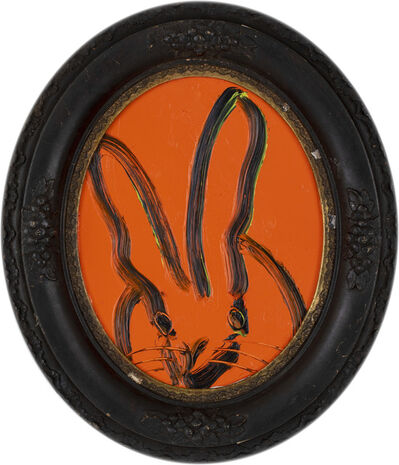 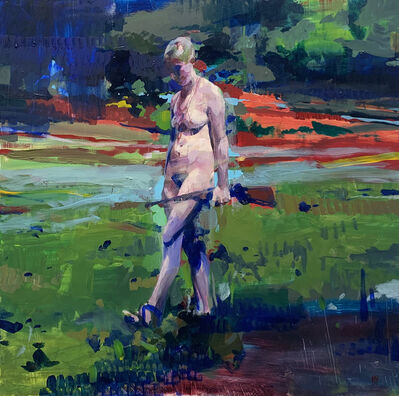 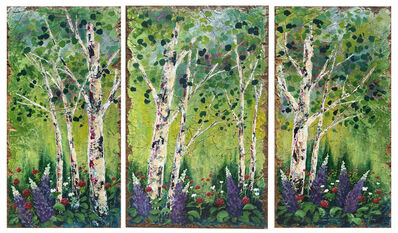 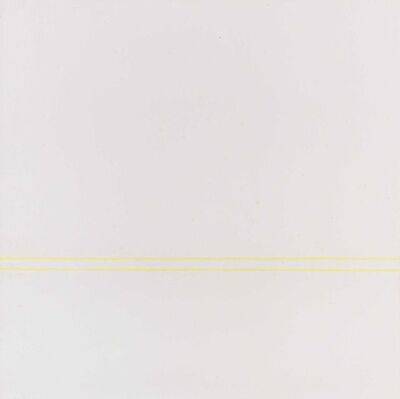 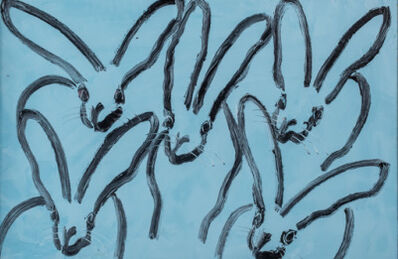 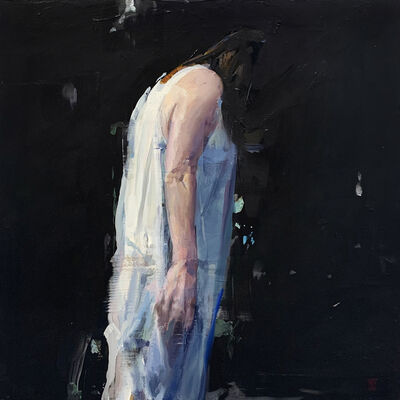