Sculpture or design that is not a solid mass but that literally has openings within it, where lines and planes often replace solid volumes or enclosing surfaces and thus the open (negative) space becomes a major component of the work. Pablo Picasso's Guitar assemblages of 1912 were arguably the beginning of this type of sculpture (even though with these works, the artist was attempting to move outside of sculpture altogether). In the later part of the 20th century, Picasso, Alexander Calder, and Julio Gonzalez all pioneered a highly simplified open-form sculpture using wire. 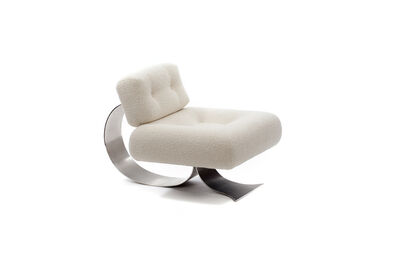 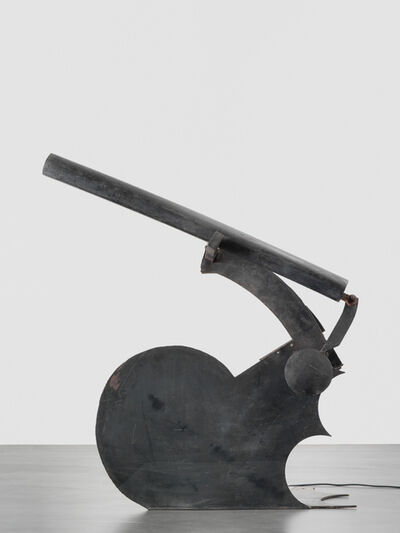 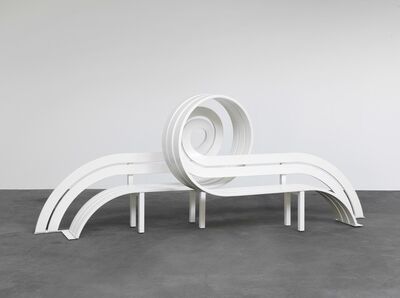 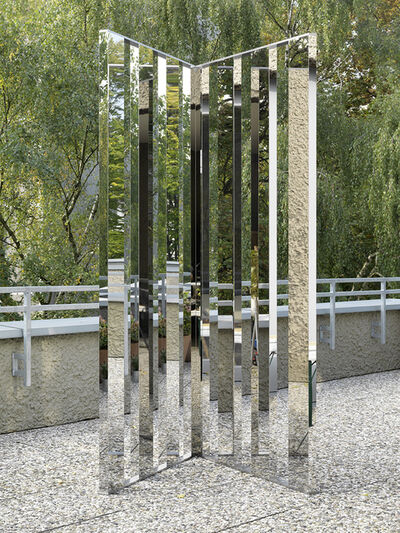 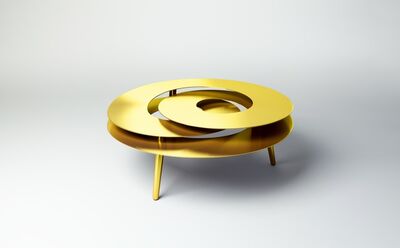 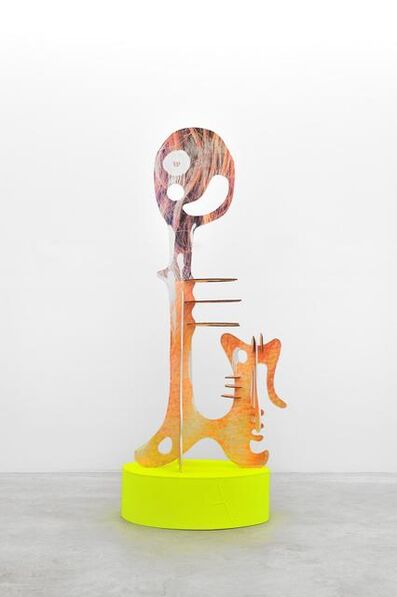 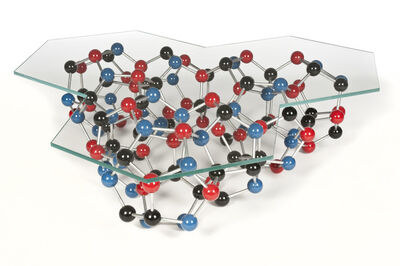