Artworks that employ living (or formerly living) organisms as material, from feathers, fur, bones, or bodily substances to dirt, twigs, plants, and food. Art has been made with organic materials for millennia—before the advent of synthetic chemicals, most pigments were derived from mineral and plant matter. Works in this category, however, foreground such materials. For example, both the Aztec Empire and Pacific American Indian cultures developed intricate featherwork techniques to create headdresses or garments. Such objects blur any clear distinction between art and artifact, and many modern and contemporary artists have further expanded traditional definitions of art in their own use of organic material. In the mid-1960s, Dieter Roth began using chocolate, yoghurt, and bananas to create provocative assemblages that appeared equal parts garbage heap and craggy mountain landscape. Damien Hirst and Maurizio Cattelan have created large-scale installations of taxidermied or preserved animals. Hirst’s The Impossibility of Death in the Mind of Someone Living features a tiger shark in a tank of formaldehyde, making it one of the largest and most iconic instances of organisms in contemporary art. 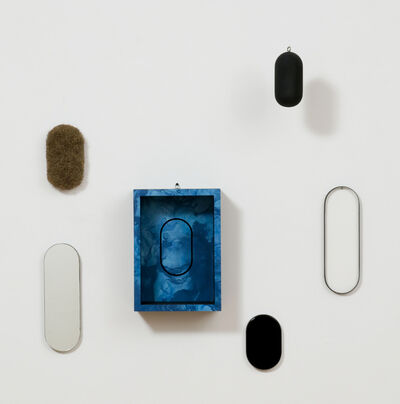 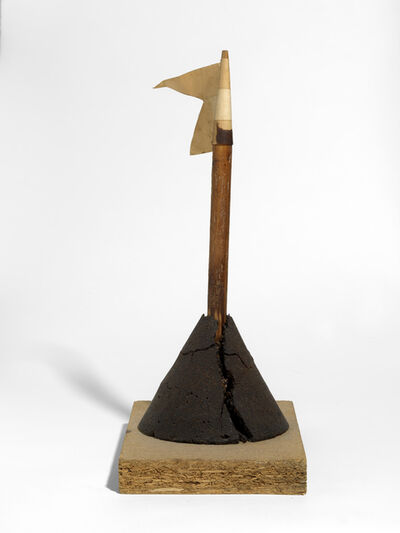 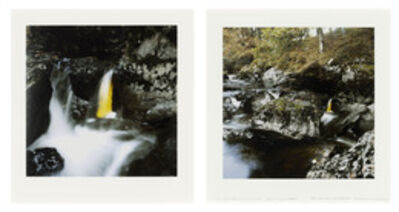 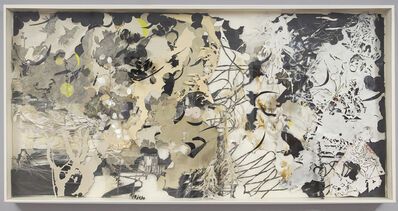 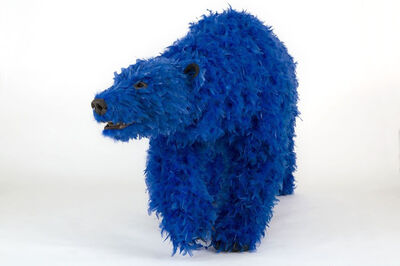 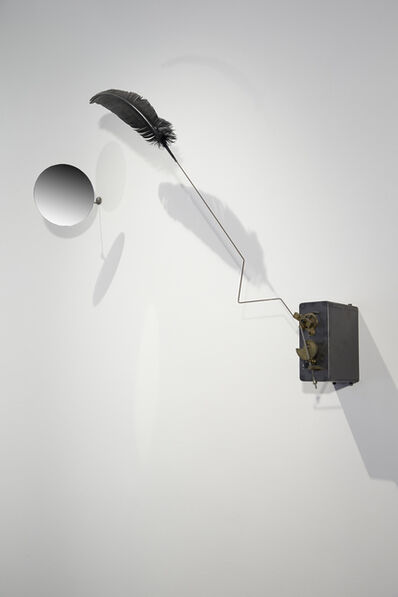 Andy Goldsworthy
Elm Leaves / Held Together with Water to Rock / Behind a Small Waterfall / Glen Marlin Falls, Dumfriesshire / 19 October, 2007, 2007
Galerie Lelong & Co.
Contact for price
Carl Andre
Block & Stone #35, Portland, Oregon, 1973
ARCHEUS/POST-MODERN
$75,000
Ryan McGinness
Untitled (Woven Mindscape II), 2014
Pace Prints
Contact for price
Christiane Löhr
Samenbeutel / Seed Bag, 2012
Jason McCoy Gallery
$15,000
Jim Dine
Gin from our Still, 2014
Jonathan Novak Contemporary Art
$165,000
Luboš Plný
Sternum, 2007
Cavin-Morris Gallery
Contact for price
Serena Fineschi
Valentine's Day, 2018
Montoro12 Contemporary Art
€7,000
Rina Banerjee
A heart of two anchors, take one bird and take one butcher, from ear to ear, it's a familiar end yet she was with a wide grin, while meat and medicine poured, even played with the poverty of country, was still an unknown friend! So she withdrew her smile to clear one anchor that was not her faith, the other was my mother's brother, enchanted china, giggled with Africa and strayed to stay in whips of lamb leather, feathers stained, her shells would raise the last anchor human hate, 2011
Ota Fine Arts
Contact for price