The literary theorist Edward Said conceived the term “Orientalism” in his book, Orientalism: Western Concepts of the Orient (1978). Said’s critique of European discourses that generalized “the Orient”—encompassing North Africa, present-day Turkey and the Middle East—as a unified and relatively primitive racial, geographic, political, and cultural region launched the field of postcolonial studies. As an artistic style, Orientalism is seen to have emerged in the wake of Napoleon Bonaparte’s late 18th century conquests in North Africa as the visual counterpart to the invention of the oriental “other”. Popularized in 19th-century French and British Romantic, as well as Neoclassical, painting, the Orientalist style is characterized by patterns inspired by eastern textiles and architecture, studies of ethnic subjects, and exotic images of the Near East. 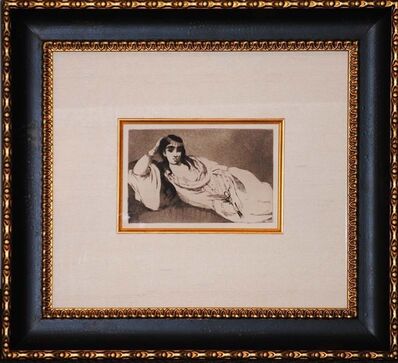 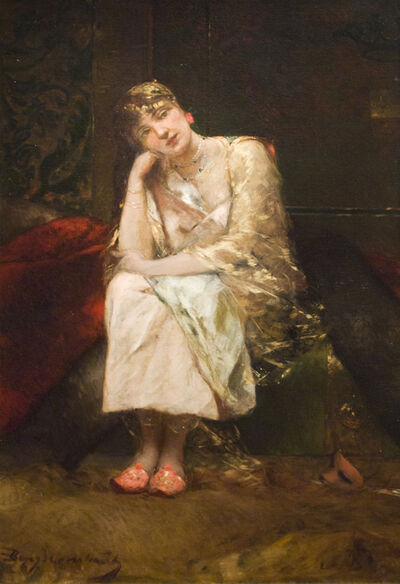 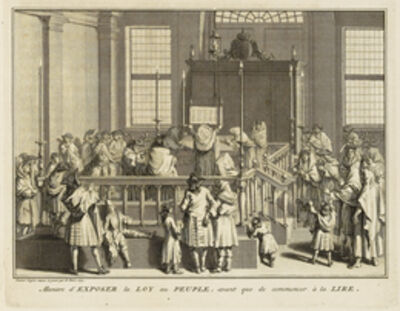 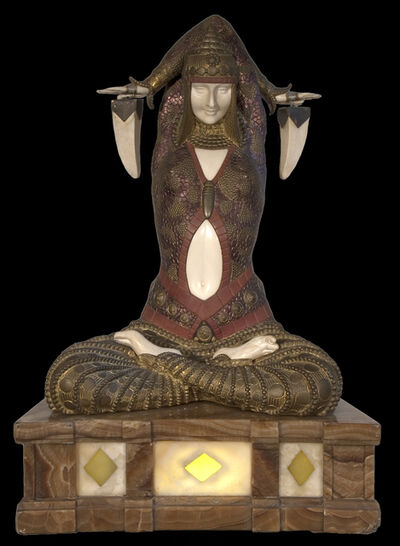 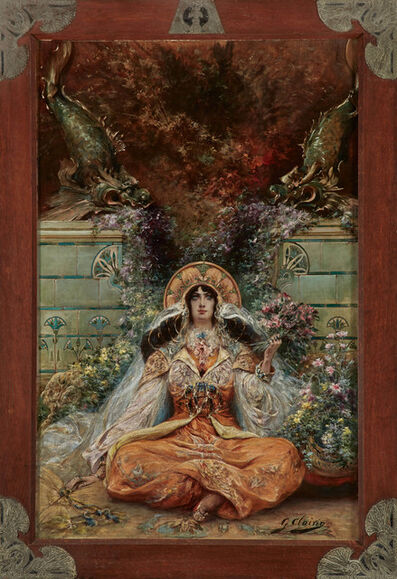 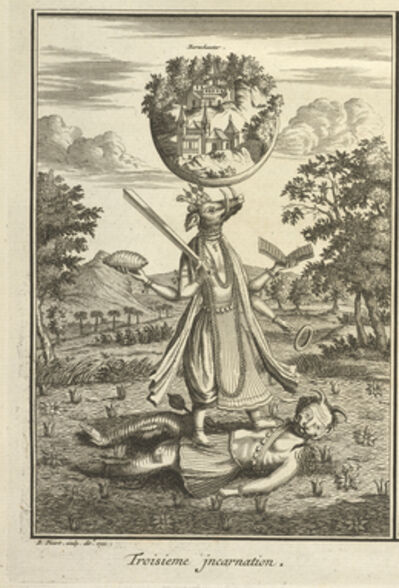