"The works of the orphic artist must simultaneously give a pure aesthetic pleasure; a structure which is self-evident; and a sublime meaning, that is, a subject. This is pure art." –Guillaume Apollinaire

The French poet Apollinaire coined the term Orphism in Paris in 1912, during a period rich with artistic innovations and new “isms” seemingly with every season. Under this term, Apollinaire somewhat arbitrarily championed a number of artists he admired, and whose work demonstrated a more sensuous and exuberant quality than the still-recent Cubism of Pablo Picasso and Georges Braque. These included Robert Delaunay, Fernand Léger, Francis Picabia, Marcel Duchamp, and Frantisek Kupka, although the term has since become most closely associated with Kupka, and husband and wife Robert and Sonia Delaunay. The word orphique originates from the Greek myth of Orpheus, the musician, poet, and prophet who, as the archetypal expressive musician, was a source of inspiration for many artists in the late 19th and early 20th century who explored the analogy between music and art. 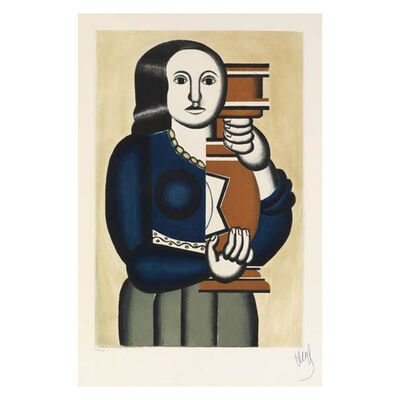 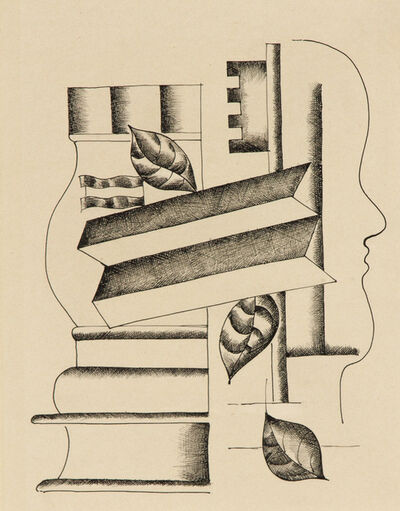 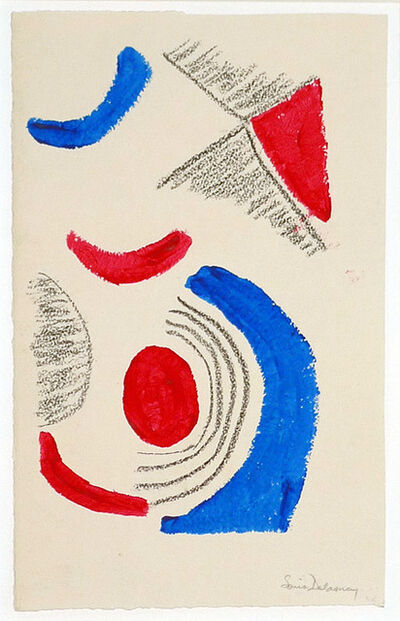 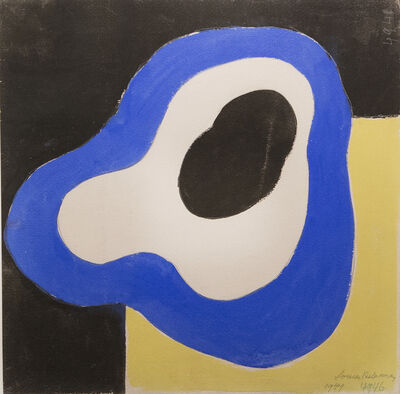 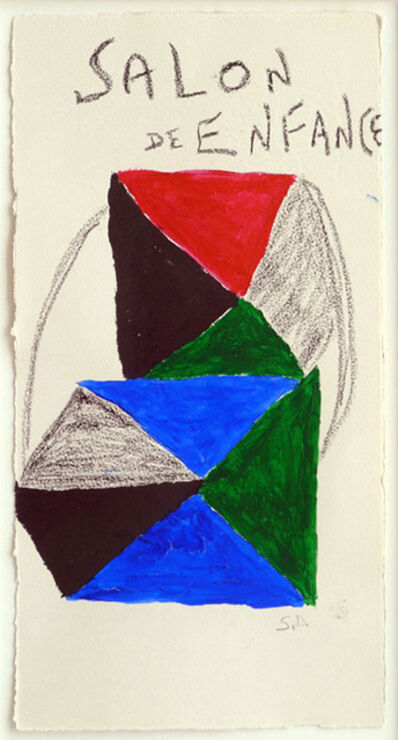 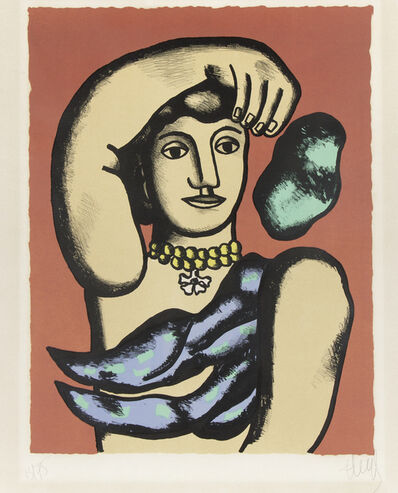