The term “panorama” is understood today as an extended view of a location depicted in two dimensions, though it originated in the 18th century and meant something quite different. It referred to a particular type of landscape painting rendered inside large cylinders, which could be entered by viewers to become an encompassing viewing experience. Irish-born artist Robert Parker, who worked in Edinburgh, is credited with inventing (and patenting) this form, which became widely popular in the 19th century. 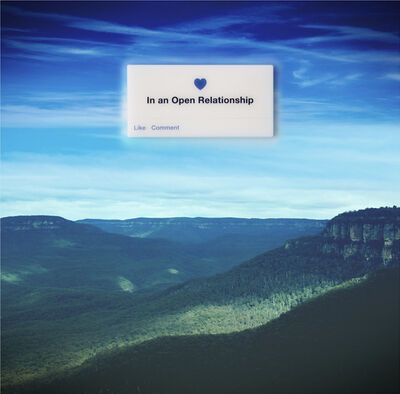