A French term (pronounced “pahsazh”) for a painting technique characterized by small, intersecting planes of patchlike brushwork that blend together to create an image (art historians tend to retain the French so as to avoid confusion with the ambiguous English “passage”). Pioneered by the Post-Impressionist painter Paul Cézanne in the late 19th century, this technique typically involves the use of parallel repeating brushwork of uniform size to create angled planes that break down the contours that seem to define two-dimensional forms. The technique appears to flatten three-dimensional space, drawing attention to painting’s two-dimensional, material nature. Cézanne’s approach fueled many modern painting styles that emerged in the twentieth century, most notably Cubism, which expanded upon the modular quality of his compositions (both Pablo Picasso and Henri Matisse referred to Cézanne as the “father of us all”). While Cézanne’s highly structured paintings still captured ephemeral moments in atmospheric compositions, American Modernists like Max Weber and Marsden Hartley used passage to create their own versions of experimental, compressed three-dimensional spaces and objects. 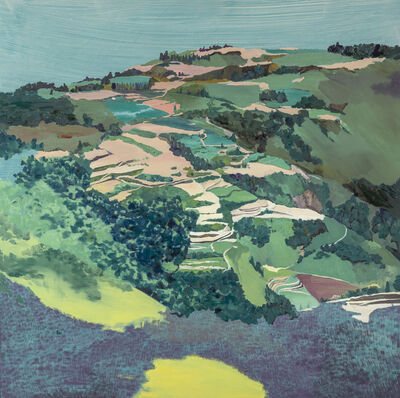 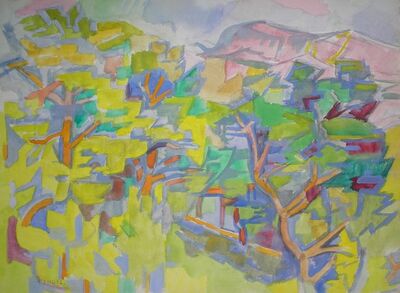 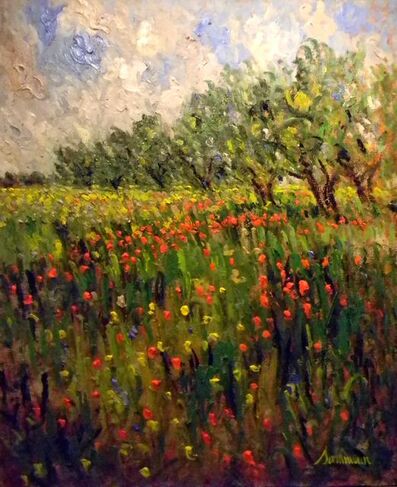 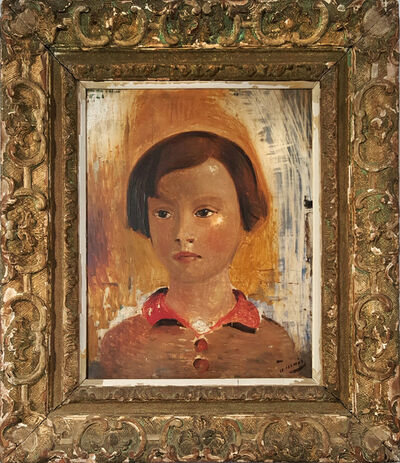 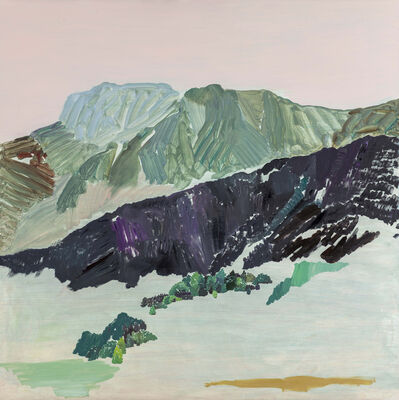 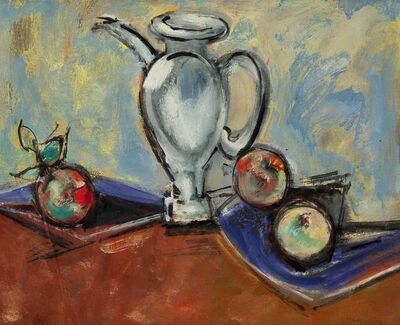