Pastel refers to a drawing tool made of colored powder molded into a stick. This inherently fragile chalky material produces rich and luminous colors of a particular softness. Pastels were in use as early as the 16th century, when artists such as Leonardo da Vinci incorporated the material into preparatory drawings to add touches of coloring. During the 18th century pastels became a popular medium for works of portraiture, such as those by artists Maurice Quentin de la Tour and Jean-Siméon Chardin. With a variable nature particularly suited for capturing motion, changes in light, and other fleeting effects, the medium was an ideal one for the Impressionists. Edgar Degas widely experimented with pastels, sometimes adding water and other painting media including watercolor and gouache. In his depictions of ballerinas, he used pastels to convey the dancers’ diaphanous, fluttering costumes, illuminated by the glow of stage lights. 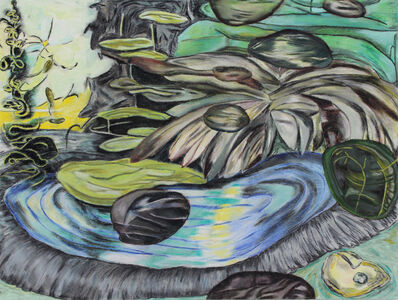 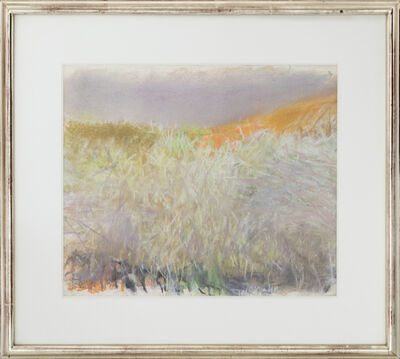 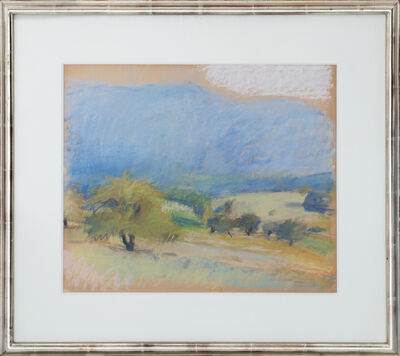 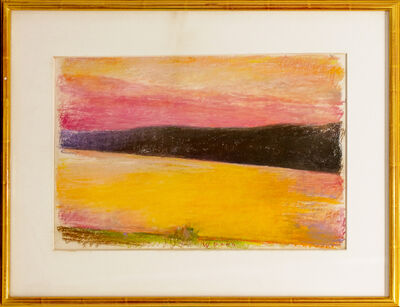 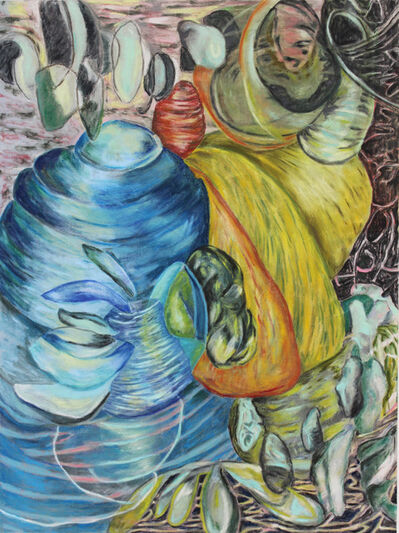 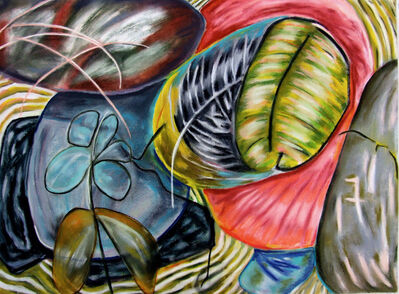