Patterns—designs composed of repeated motifs—shape the world around us; their arrangements are integral to art as much as nature. Patterns have played a key role in art throughout history, from Greek temple ornamentation, to the geometric and floral decoration of Islamic art and architecture, to textiles from around the world. Since the 19th century, patterns—characteristically avoided by modern artists due to their connection to craft and functional objects—have been taken up by various movements to provide alternatives to the general thrust of modernism. For example, the Pattern and Decoration movement of the 1970s rejected the austere aesthetics of Minimalism and Conceptual Art through the use of extensive, allover ornamentation. In contemporary art, vibrant patterns appear in the works of Damien Hirst, Phillip Taaffe, Fred Tomaselli, and Sarah Morris, among countless others. 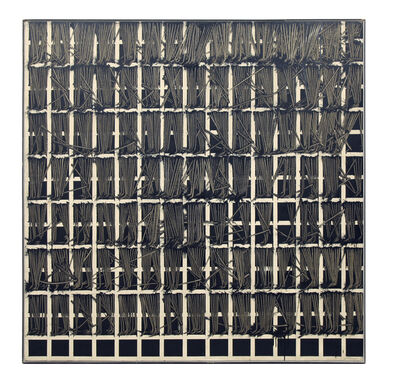 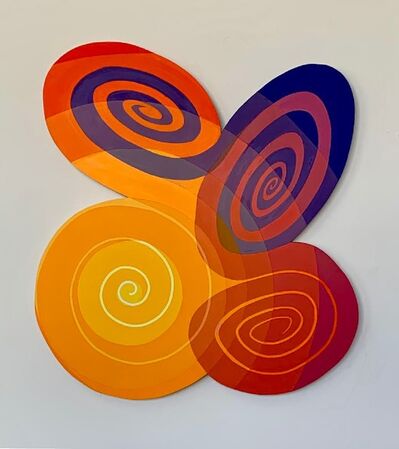 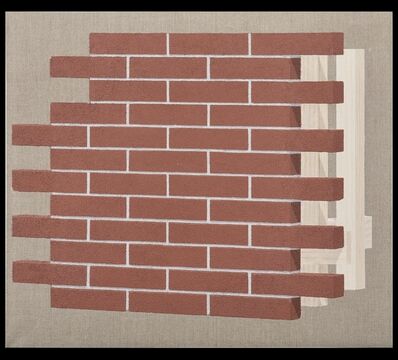 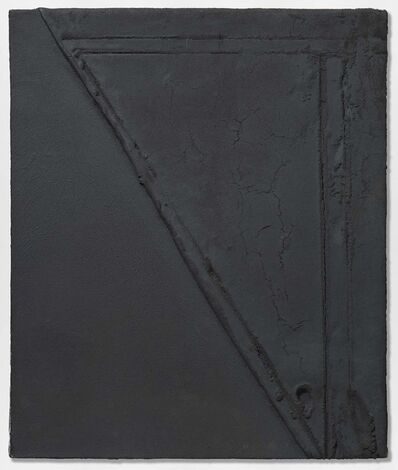 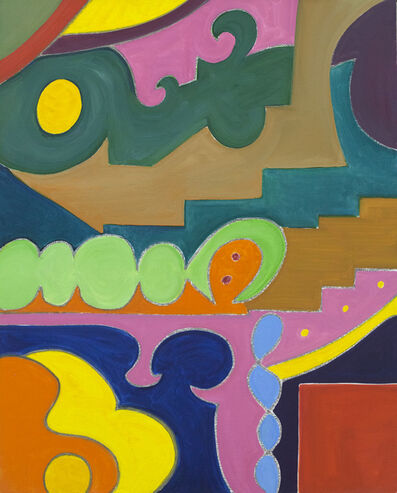 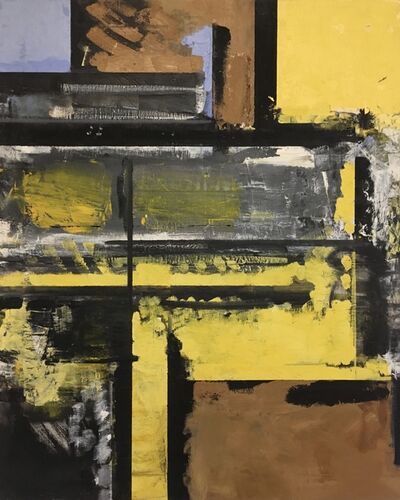