A genre of art-making in which the artwork is the artist performing—usually live but often in a film or video. Performances started occurring in art contexts—galleries, artists studios, museums—in the 1960s, with the rise of Happenings and Fluxus. In the '60s and '70s, artists such as Vito Acconci, Bruce Nauman, Marina Abramovic, Chris Burden, and Yoko Ono explored the possibilities of performance particularly in works which focused on the body (and often the abuse of it). The rise of performance was directly linked to the rise of Conceptual Art and Process Art in the late 1960s: Conceptual Art privileged an object-less art, while Process Art foregrounded the act of making a work over the final piece. 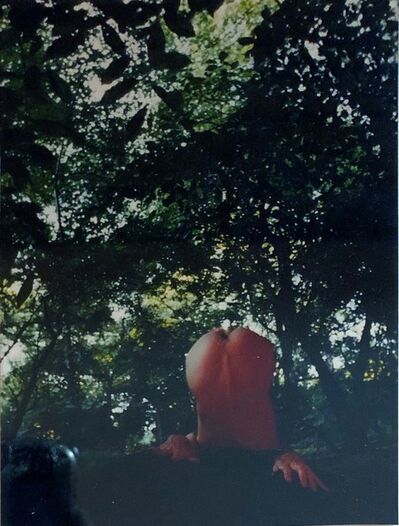 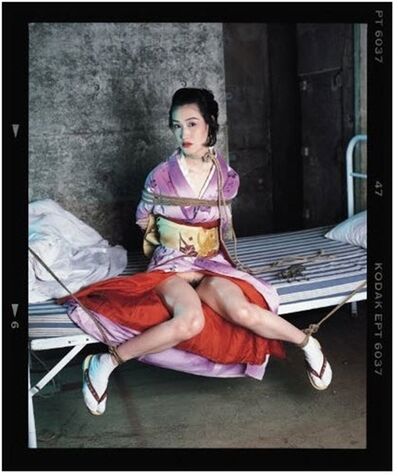 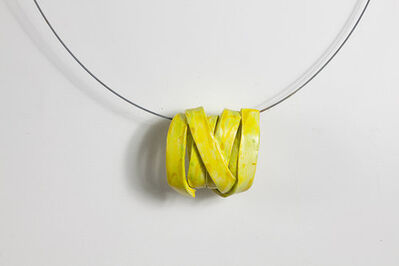 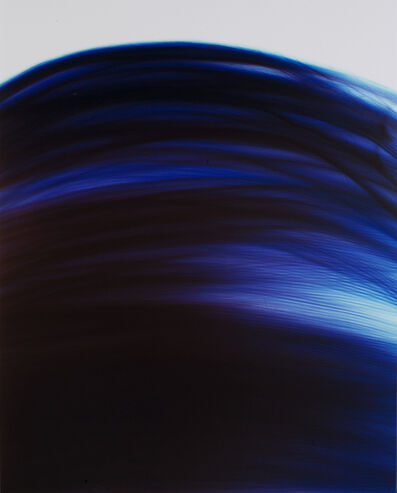 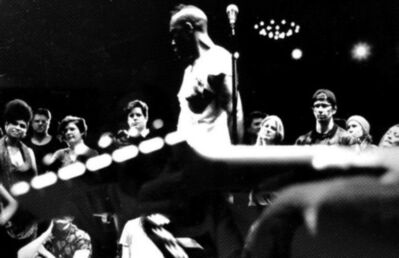 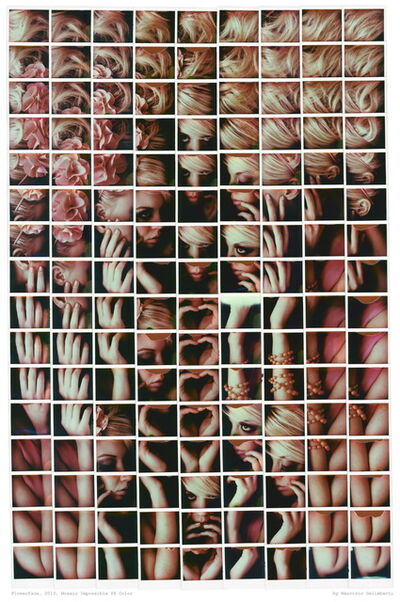