A personification is a human figure, often depicted with symbolic attributes, that represents an abstract idea. Personified figures are often named after the concept that they represent. In Classical Greek and Roman art, personified figures represented a range of intangible ideas and phenomena, from the seasons to abstract concepts like Fortune and Victory. Retaining their prominence in art of medieval Europe, personifications also appeared extensively in allegorical works of the European Renaissance and Baroque period. The allegories of these periods are often composed of personified figures and symbols that visually reference antiquity to invoke classical ideals and, therefore, universal principles. However, personifications aren’t necessarily classicizing in terms of style, as seen in Artemesia Gentilleschi’s Self Portrait as the Allegory of Painting. While personification is now well past its heyday as a favored mode of symbolism, some contemporary artists continue to employ personified figures to reference classical ideals or roots in the Old Masters, in a manner by turns lofty and tongue-in-cheek. 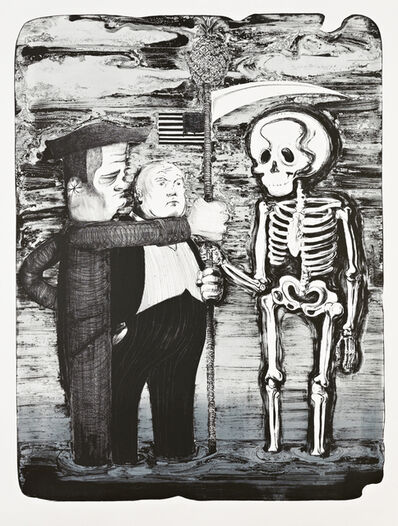 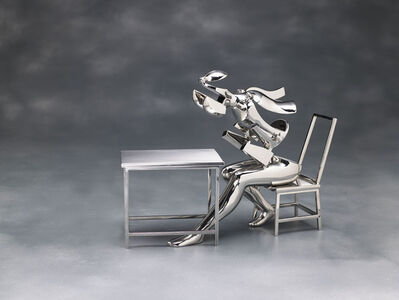 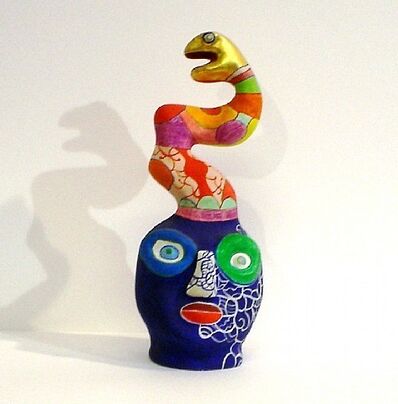 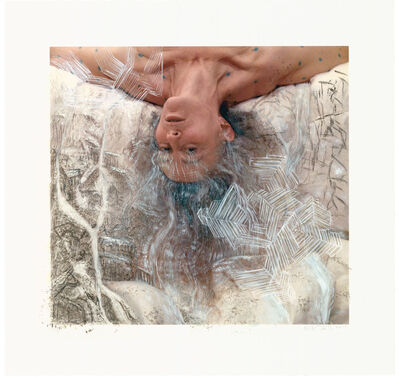 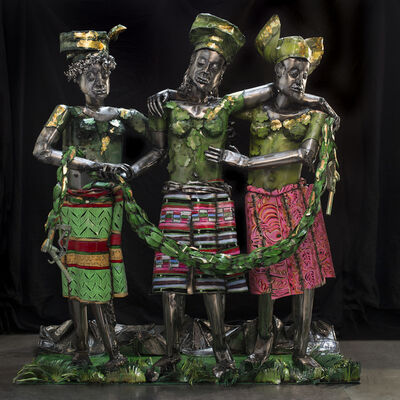 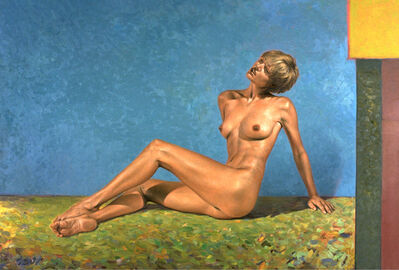