Artworks that are partly or entirely piled or stacked. In the 20th century, artists such as Donald Judd, Joseph Beuys, Robert Smithson, Robert Morris, and Felix Gonzalez-Torres created piled or stacked works. Broadly speaking, this technique questioned the grandeur or hierarchical organization of sculpture, instead espousing ideas of collaboration and participation. Gonzalez-Torres’ highly influential works, for example, were composed of paper or pieces of candy that visitors were invited to take with them. 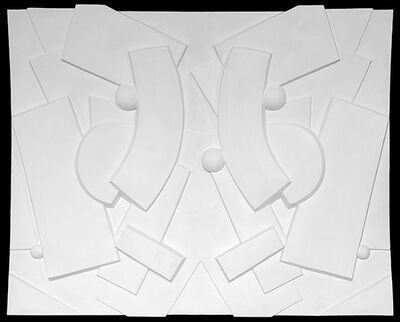 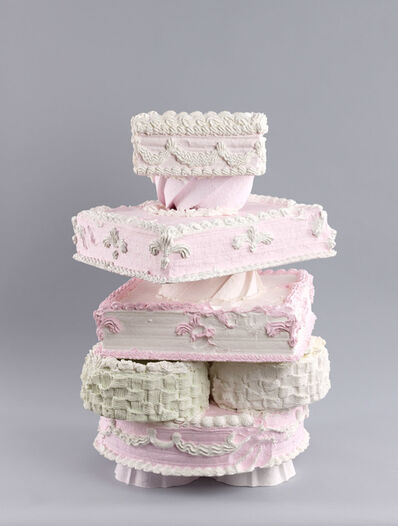 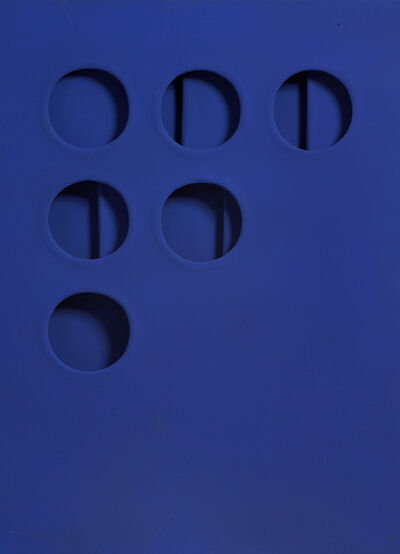 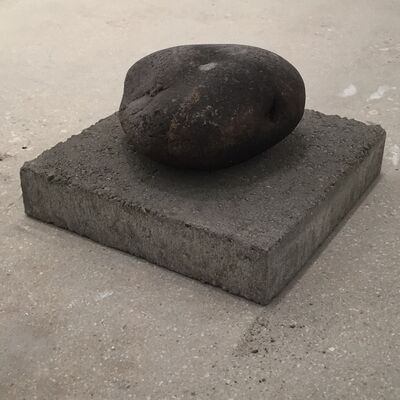 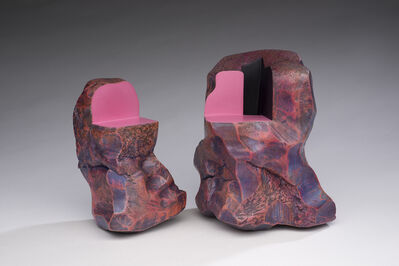 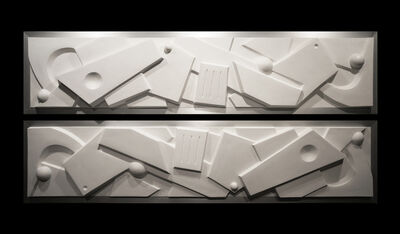