A movement primarily centered on four artists—Pa​​ul Gauguin, Georges Seurat, Vincent van Gogh, and Paul Cézanne—who in the late 1880s sought to break free from Impression​​ism. Though all markedly different,​​ these four artists—as well as other artists associated with the movement—were united both in their rejection of Impression​​ism’s emphasis on optical perception​​ and in their preference​​ for painting that expressed emotion and symbolism,​​ often through reduced colors and forms and an increased focus on subjective​​ imagery. 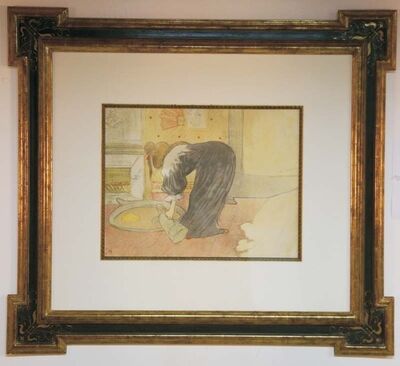 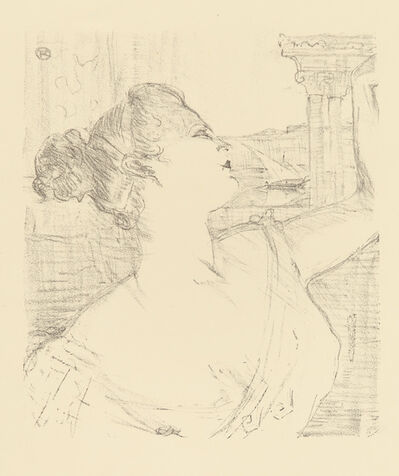 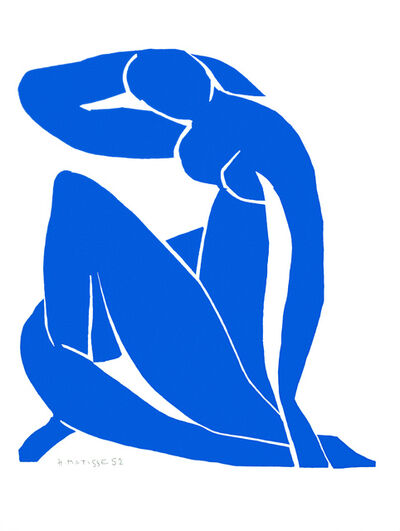 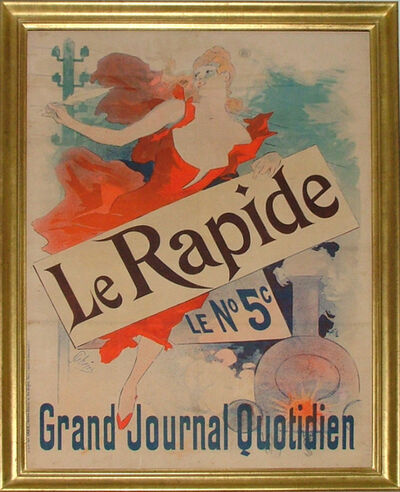 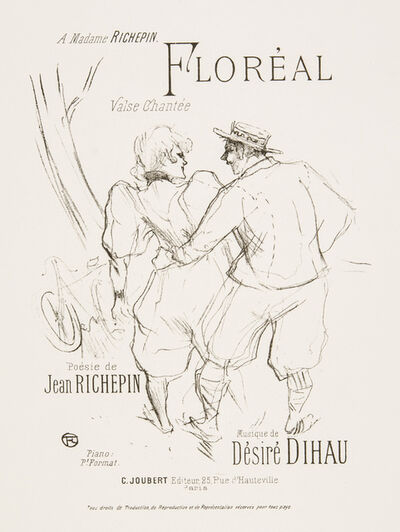 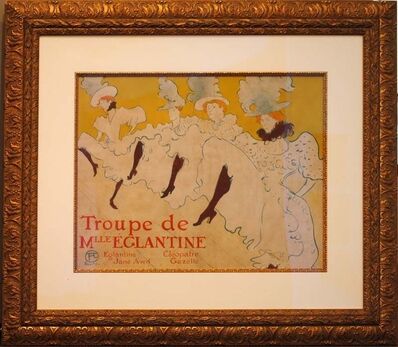