Large printed pictures—usually a combination of images and words—that advertise events or messages. Posters are usually printed without regard for edition size and installed in public for a mass audience. The first large-scale color posters (printed using color lithography) appeared in the mid-19th century in Paris and became popular in other European countries and in the United States toward the end of the 19th century. Through the late 20th century, developments in photography and photomontage made posters one of the most influential forms of propaganda and advertising, as well as an important way in which youth culture identified itself. 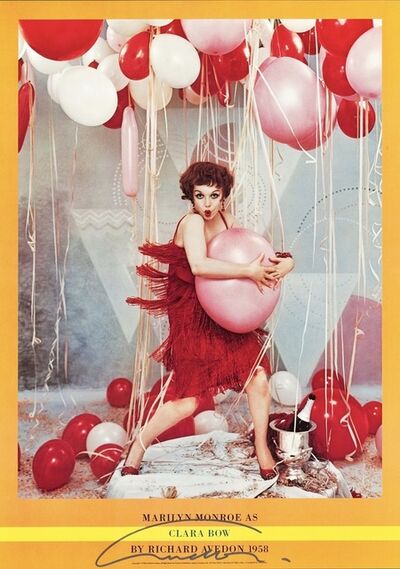 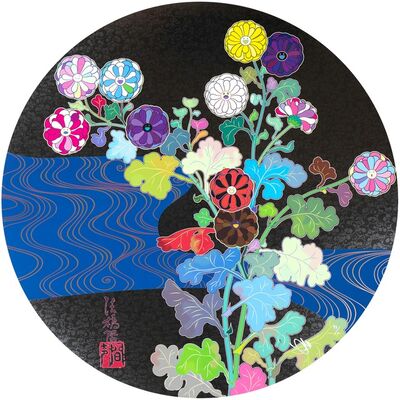 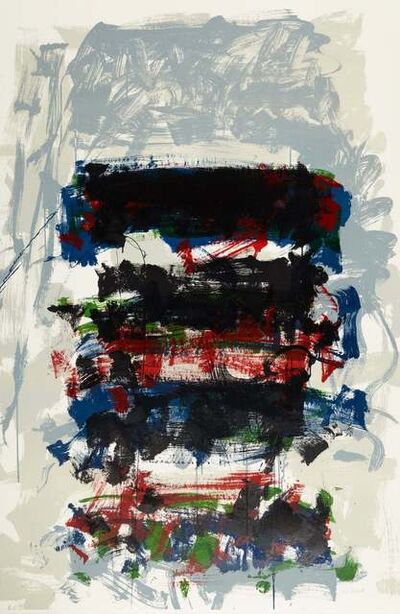 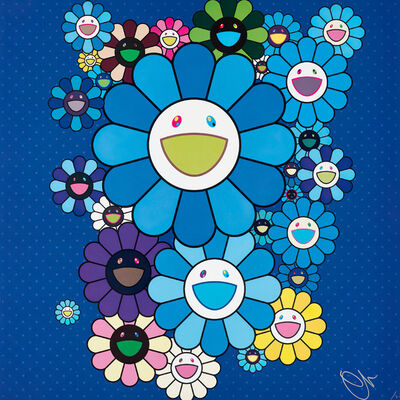 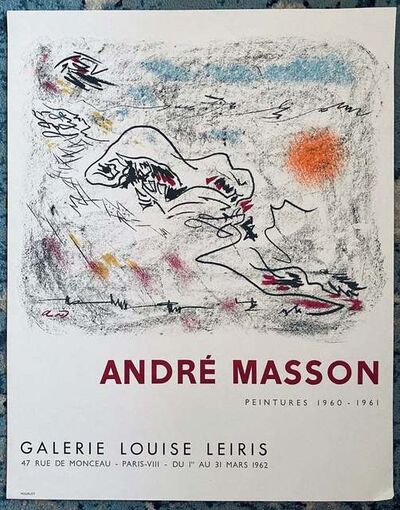 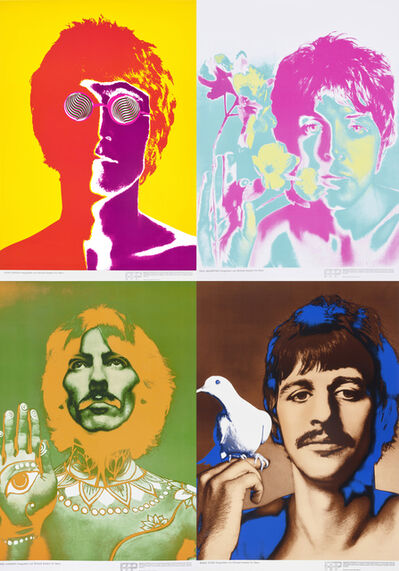