Postmodern architecture and design originated in the late 1970’s as a response to Modernism. In architecture and design, Postmodernity is characterized by the return of ornament and symbol to form. Robert Venturi, one of the most prominent Postmodernist architects, wrote two books that were instrumental in defining the movement: Complexity and Contradiction in Architecture (1966) and Learning from Las Vegas (1972). In the former, Venturi argued that Modernism, in its search for “purity” through use of minimal materials and a functionally driven aesthetic, was reductive, calling instead for the return of wit, ornament, and historical reference. Other prominent architects and designers associated with Postmodernism include Frank Gehry, Ettore Sottsass, and Phillip Johnson. In their work, the functional and formalized shapes and spaces of the Modernist style are replaced by diverse aesthetics: styles collide, form is adopted for its own sake, and new ways of viewing familiar styles and spaces abound. 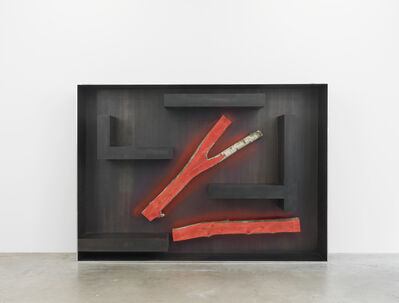 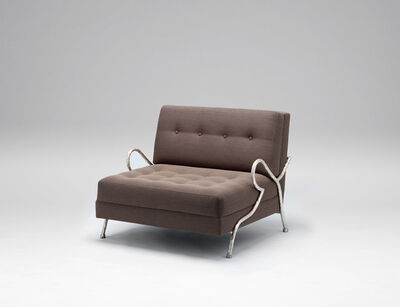 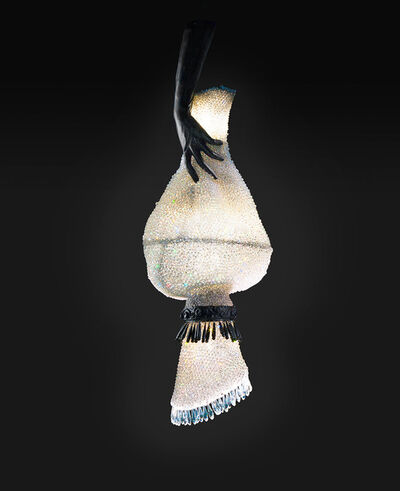 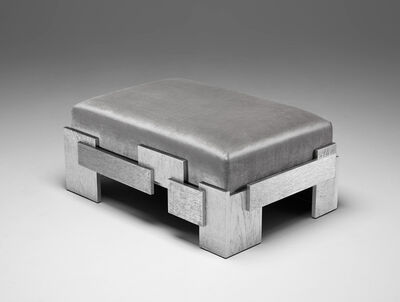 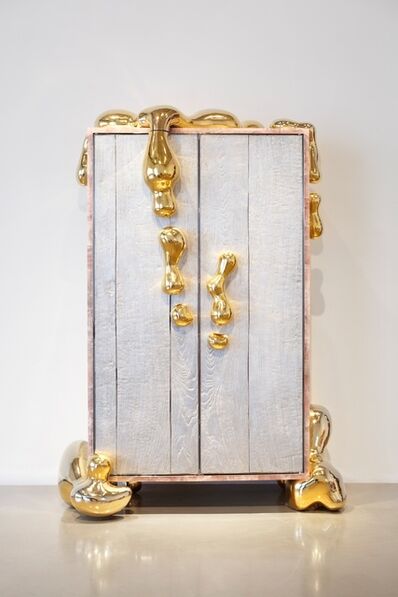 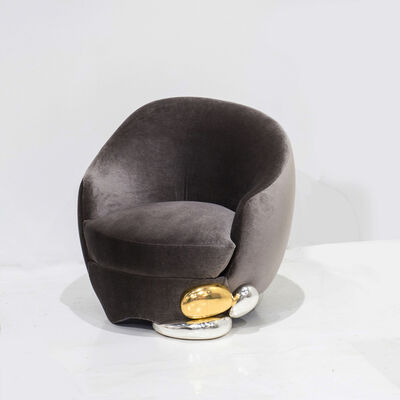