A movement of English artists—founded in 1848 by Dante Gabriel Rossetti, John Everett Millais, and William Holman Hunt—who aspired to paint in a style reminiscent of the artists working before Raphael's time, during the late medieval and early Renaissance periods of Italian painting. In contrast to what they saw as the dark, overwrought academic painting of their contemporaries like Joshua Reynolds, the Pre-Raphaelites emphasized naturalism and light. Their subject matter was often borrowed from literary sources such as the Bible, William Shakespeare, and John Keats, with underlying moral themes of piety, justice, and family. 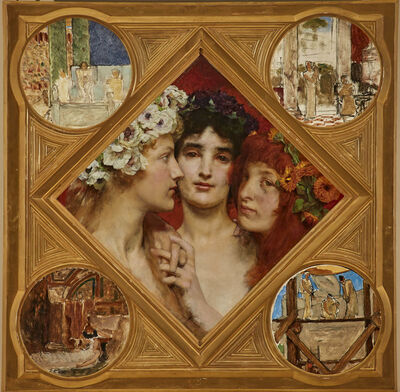 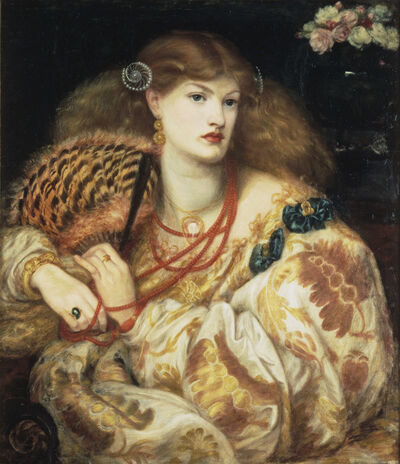 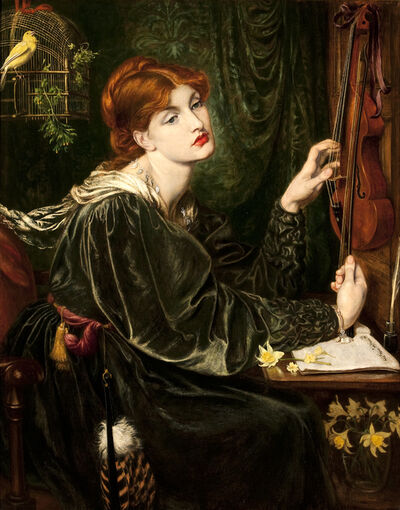 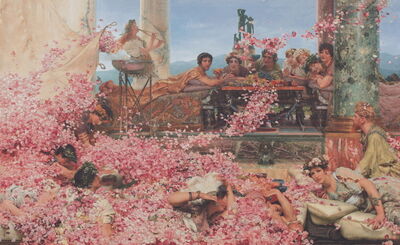 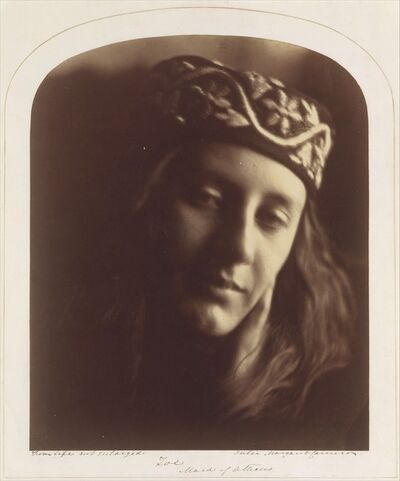 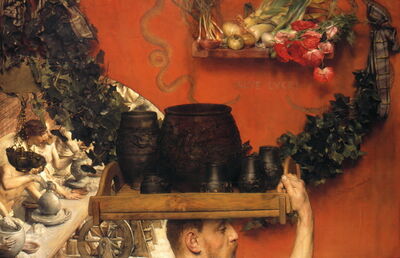