A term coined in 1927 by MoMA’s first director Alfred H. Barr Jr. to describe American artists of the 1920s who depicted American architecture, industry, and landscapes in highly precise but simplified lines and forms. Although influenced by Cubism and its various European offshoots (such as Futurism and Purism), the Precisionists were distinctly American in their focus on regional imagery like skyscrapers, suspension bridges, and mills. Some of the best-known artists understood as Precisionist are Charles Sheeler, Charles Demuth, and Georgia O'Keeffe. Historically, the Precisionists' emphasis on American building projects and industry has been seen as a reflection of 1920s and ‘30s American isolationism and consequently, the country’s desire to define its unique national identity. 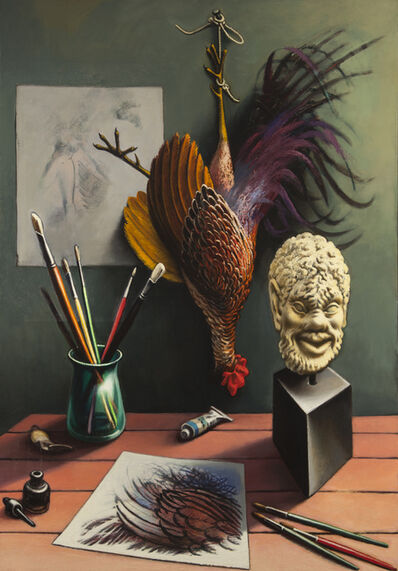 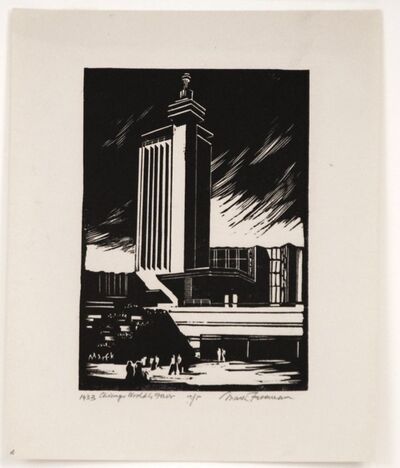 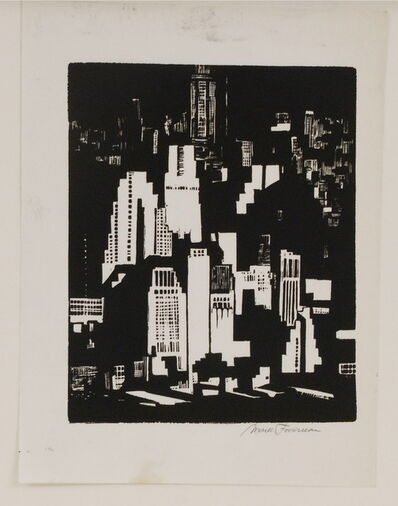 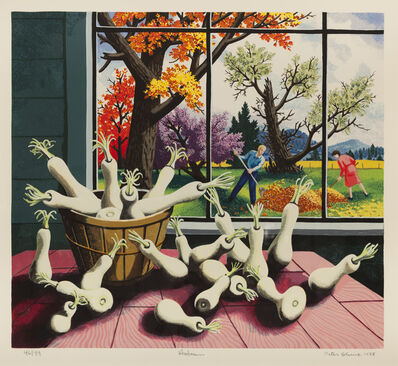 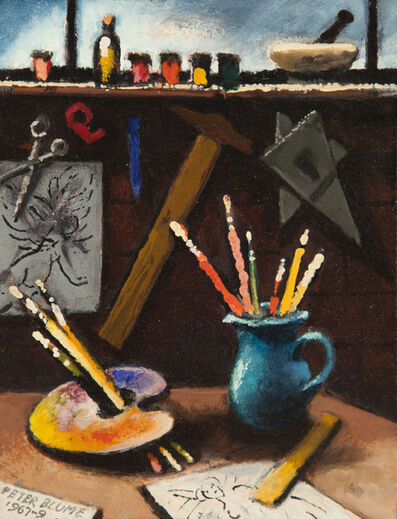 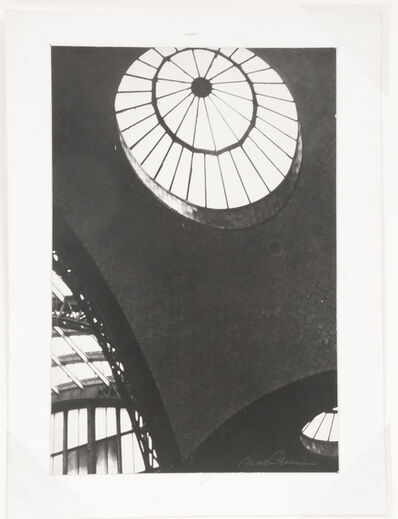