A general category for artworks that repeat images, elements, or gestures. While repetition has long played a role in art-making—take, for instance, the repetitive nature of the Terracotta Army from China in the 3rd century B.C.—it only truly became central to (and a pronounced element of) the practices of numerous artists in the 20th century, in many respects because of the increased ease of reproducing art and the advent of an infinitely reproducible medium—photography. Walter Benjamin wrote of photographs, "from a negative… one can make any number of prints; to ask for the 'authentic' print makes no sense." Such a blurring of the boundary between "original" and "copy" through repetition paved the way for the factory-like appropriation and creation of images from mass media found in the Pop Art of Andy Warhol, who in addition to silkscreening images of Campbell's soup cans over and over again was said to have eaten the brand of soup for lunch every day for twenty years. Repetition was also a major theme of Minimalism and Conceptual Art, as well as Performance Art, as in the repeated acts (for humor as well as self-abuse) performed by Bruce Nauman, Chris Burden, and Marina Abramovic. 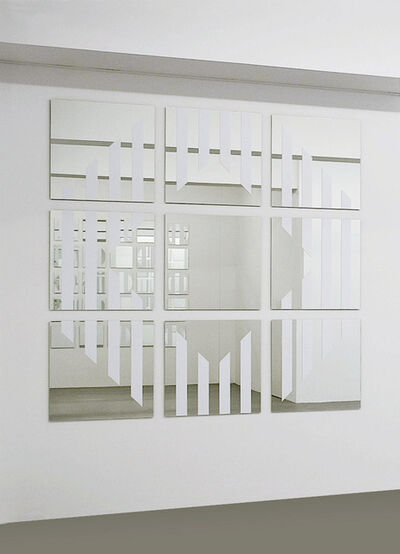 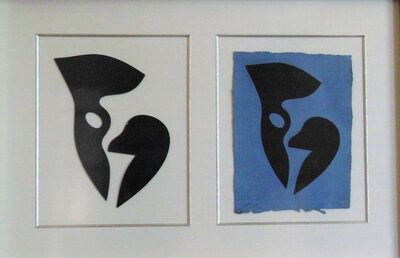 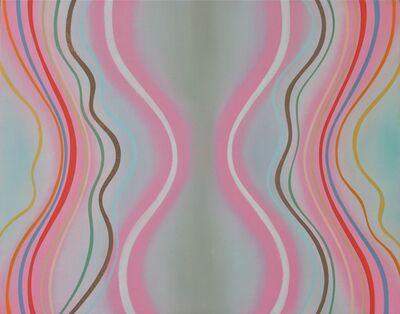