Works that foreground extensive research into individual, social, cultural, or scientific objects of inquiry. While there are many historic precedents for this type of presenting research in art—such as Jean-Louis-Ernest Meissonier’s rigorous study of the movement of horses—(in some respects, all great art is the product of extensive research), since the 1990s, art has often approximated academic or journalistic inquiry in its attempts to contribute to knowledge, engage the public, and bring awareness to causes or subjects. The photographs of Taryn Simon, for example, are typically the culmination of years of research; in A Living Man Declared Dead and Other Chapters (2011), the artist traveled around the world, tracing, and then documenting, bloodlines. This notion of research as art differs from traditional scholarship in that it is not characteristically beholden to disciplinary conventions and parameters, and may present “findings” in visually aesthetic formats or those otherwise atypical of academic or journalistic publications. 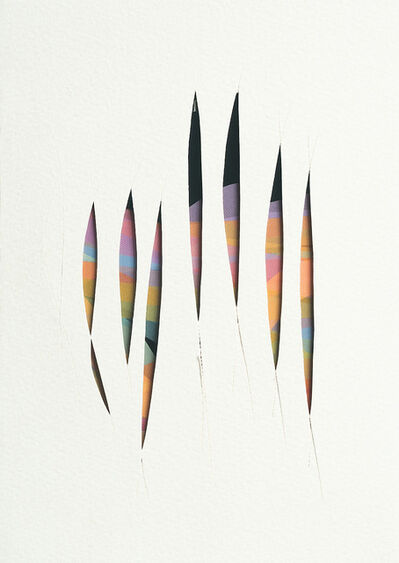 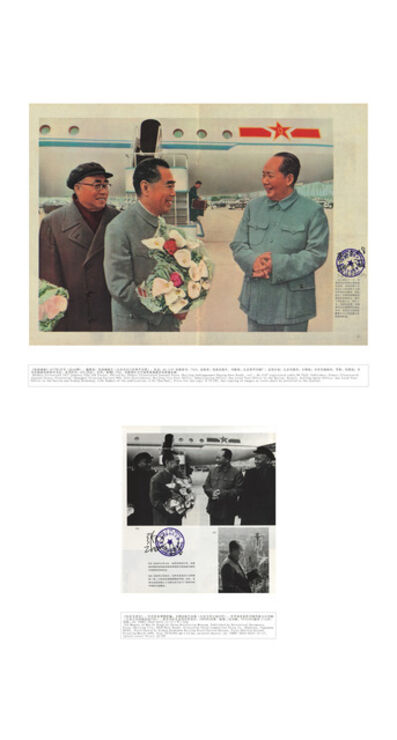 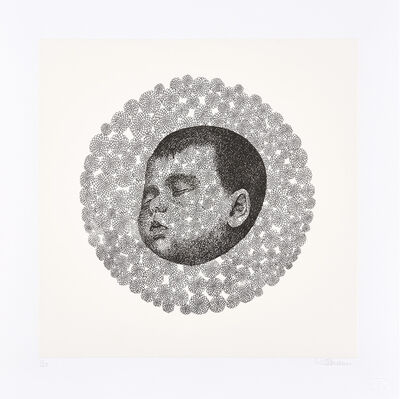 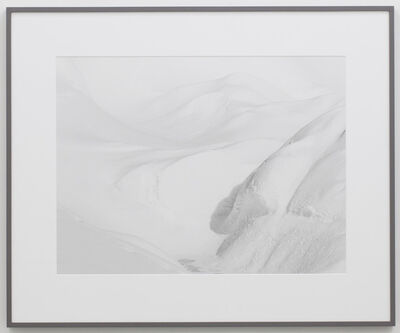 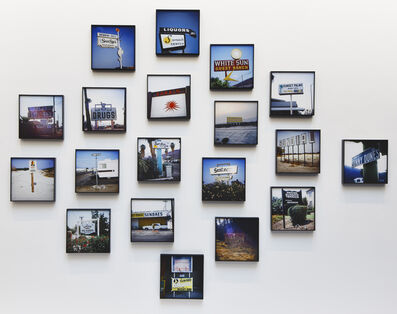 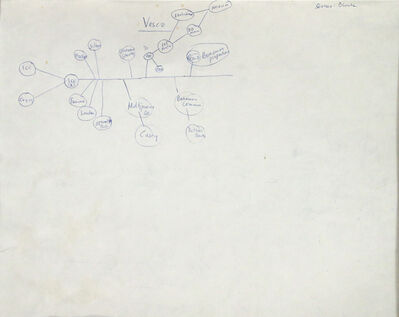 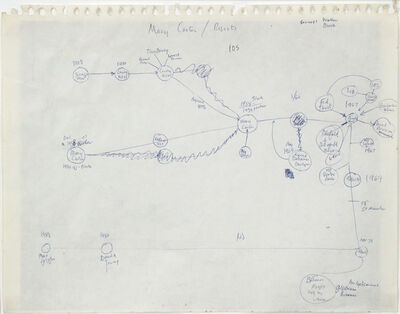