Artworks or objects whose original form has been significantly altered as a result of heavy restoration or in an effort to repurpose it for a new use. While many restoration interventions are hardly discernible, some restorations—in particular those completed before the advent of modern conservation practices—can be highly invasive. Between the 16th and 19th centuries, a large number works of ancient Greek and Roman art were restored to look vastly different from their original appearance. Most characteristically, surviving pigment was scrubbed from recovered, previously multicolored statuary during the Renaissance and Neoclassical periods to satisfy the taste for white marble, creating a lasting false impression of classical sculpture as unadorned and monochromatic. In medieval art, portable objects were often refitted, at times after being dismembered, in new settings in an effort to embellish the display of a revered object or give it a new function entirely. Buildings have also often been altered to assume new functions, as with the conversion of numerous churches into mosques, most notably the Hagia Sophia, following the Ottoman occupation of Byzantine Constantinople in 1453. 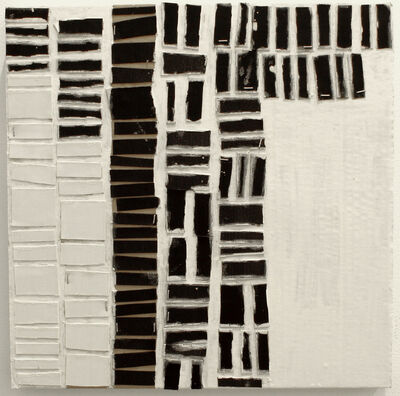 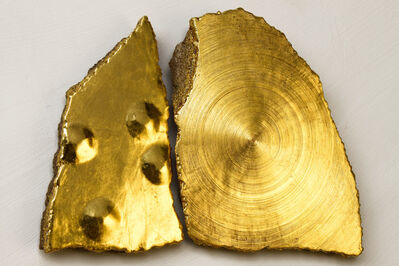 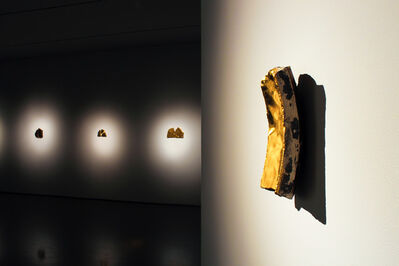 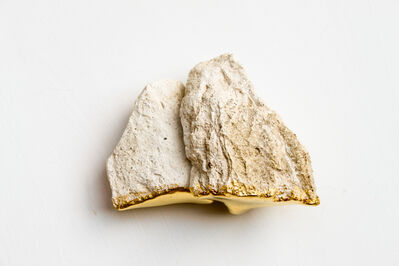 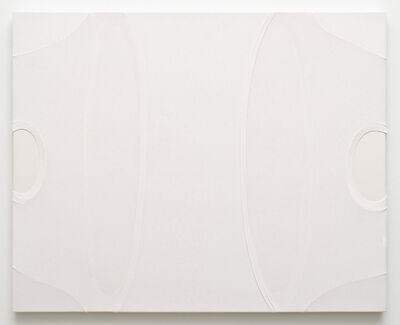 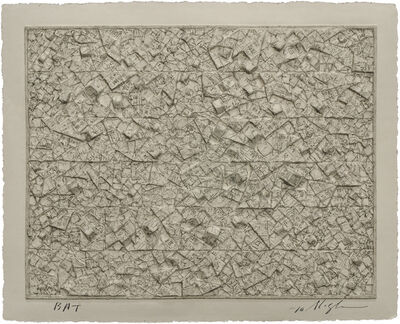