“Anytime you try to categorize sexuality, it will spit in your face.” —Marilyn Minter

The complex cultural, personal, and political aspects of sex have taken on a variety of forms in art. Its depiction in art history has at times been one of ritual significance, such as the exaggerated sensual bodies of fertility talismans in ancient art, or intended to arouse or even amuse in erotica such as shunga, Japanese erotic prints. A historically provocative topic in Western art, sex in modern and contemporary art has often shocked audiences, and also been leveraged to express love, reveal gender inequalities, violence, trauma or even address mortality. Tracey Emin deals with the traumatic aftermath of sex in her work, while the performances of 1960s feminist artist Carolee Schneeman locate female sexuality as a source of identity and power. As the AIDS epidemic led to the mainstream demonization of gay sex in the 1980s, artist groups like Gran Fury presented work that promoted safe sex education, while Robert Mapplethorpe controversially celebrated gay sex and S&M in his art. 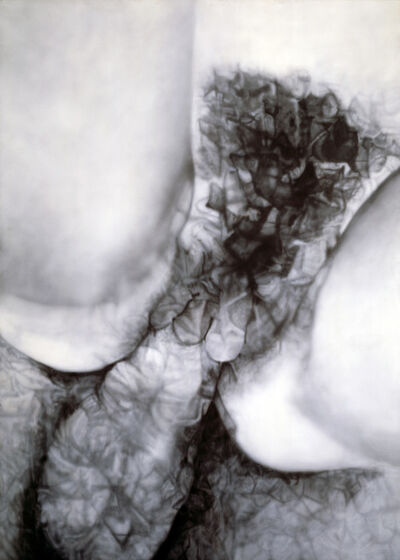 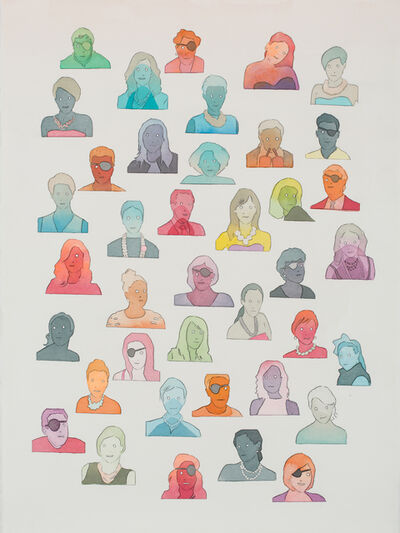 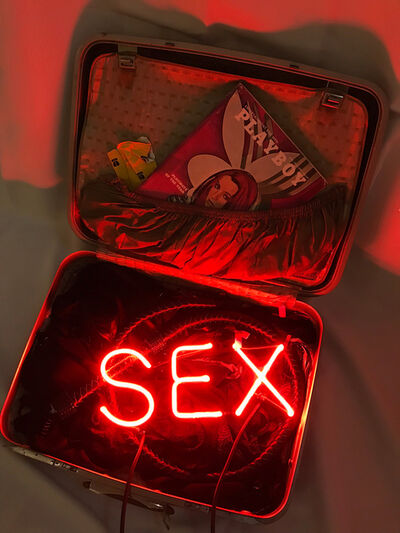 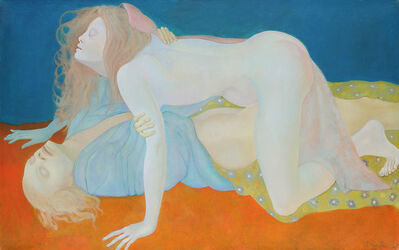 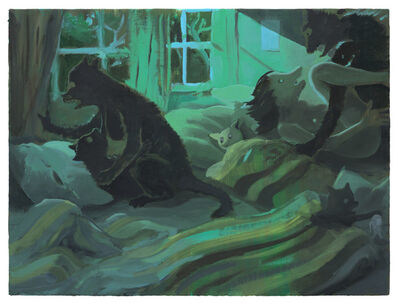 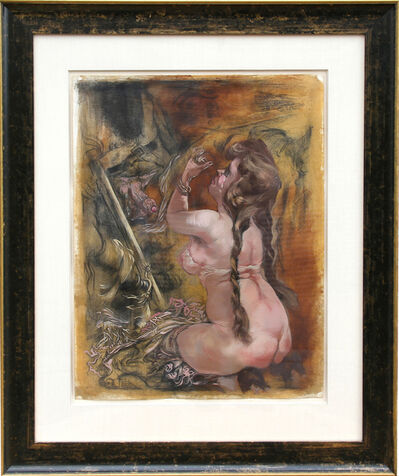 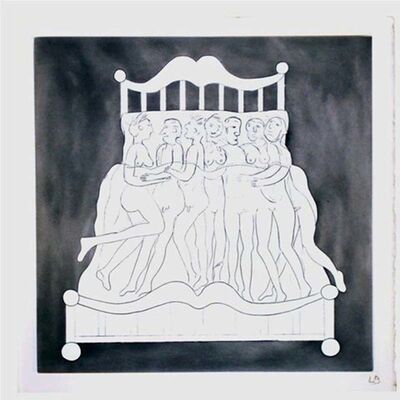