The outline of a figure or object as a solid shape of a single color, usually black. It was in the 18th century that the silhouette profile portrait became a cheap and popular way to capture one’s likeness. Coined in the 19th century, the term derives from the name of a French finance minister, Étienne de Silhouette, whose severe economic policies inspired the phrase “à la silhouette” as a stand-in for anything cheap or spendthrift, which in turn became associated with the relatively affordable shadow portraits popular at the time. The term was eventually used to describe backlit images, such as figures or objects in front of a sunset or in a window or a doorway. Despite its etymological origins in the 19th century, the silhouette can be used to describe the black-and-red figure technique in some ancient Greek vase painting. More recently, American artist Kara Walker has used silhouettes in her work to create provocative, often violent scenes about American slavery. 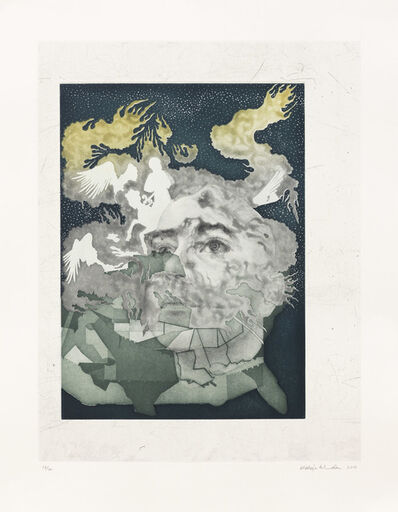 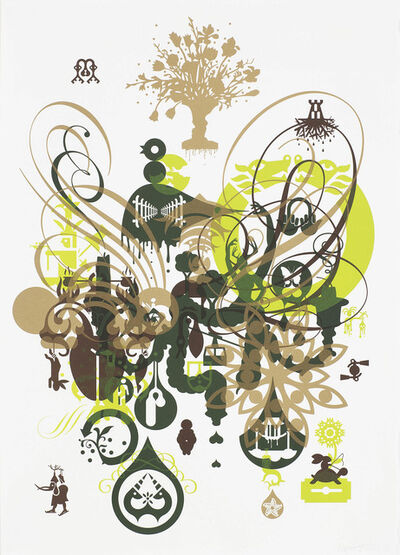 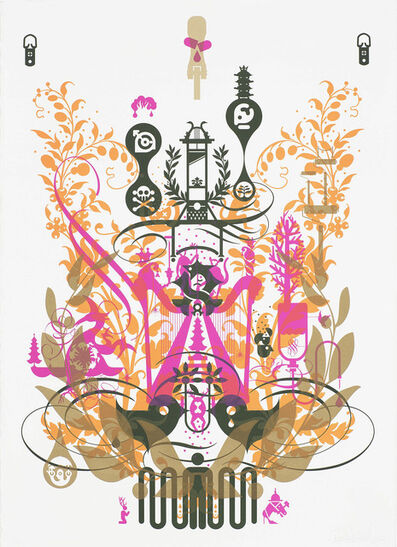 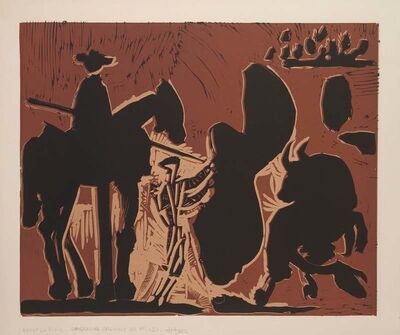 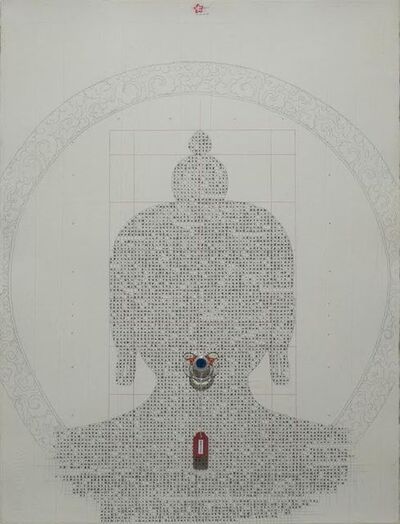