The official, state-sanctioned style of the Soviet Union that dominated artistic practice from 1932 through the republic's demise. Artists such as Aleksandr Laktionov and Isaak Brodsky, among many others, sought to idealize the "dictatorship of the proletariat" in the arts and found precedents in the 19th century Realism of Russian painter Ilya Repin as well as the French Gustave Courbet. The highly propagandistic style of Soviet Realism was specifically dictated by Soviet ministers as a truthful artistic portrayal combined with an ideological “remolding” of the toiling masses. 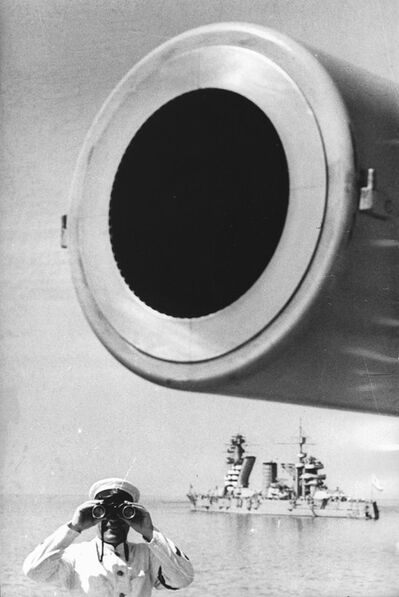 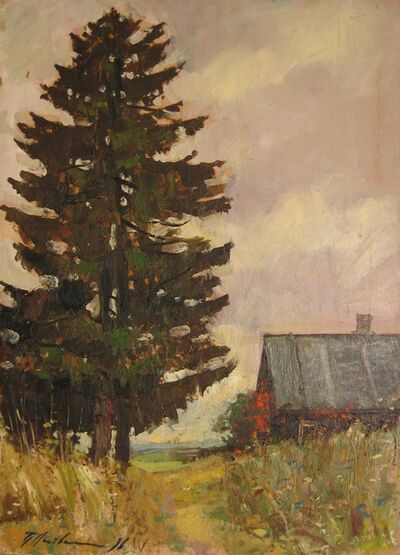 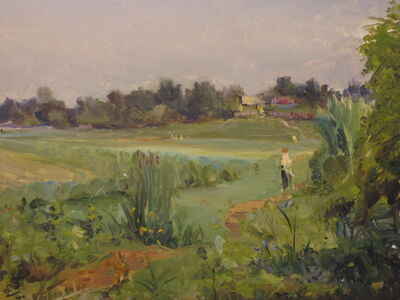 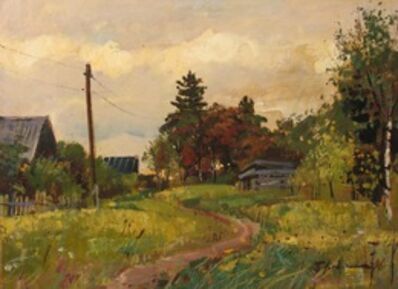 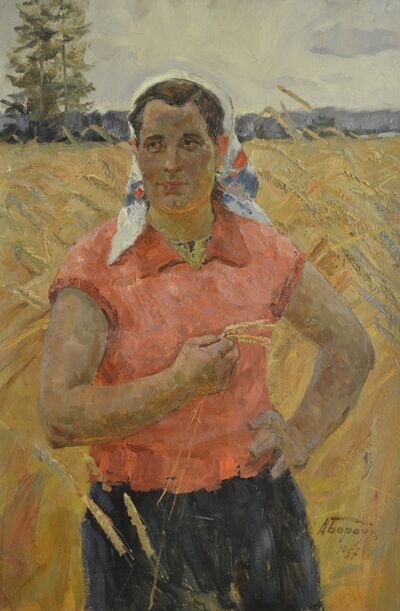 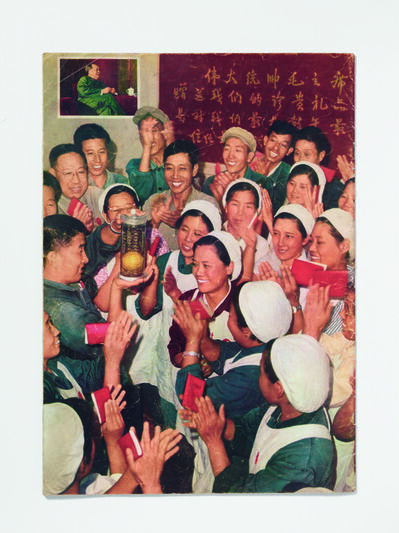