While the use of steel in armor, weaponry, and decorative objects dates back to antiquity in both Europe and Asia, the large-scale production of steel was made possible by technological advances only in the late 19th century. Notable for its strength, steel became widely used for reinforced concrete in architecture, as well as for domestic objects. Steel played a key role in the construction of skyscrapers in the rapidly growing cities of the 19th and 20th centuries. One hallmark of the International Style in architecture, which emerged in the 1940s with architects such as Mies van der Rohe, was its use of steel and glass curtain walls. Steel has also prominently featured in modern and contemporary sculpture; it is the defining material of found object assemblages by Anthony Caro, monumental works by Richard Serra, and large-scale sculptures by Jeff Koons. 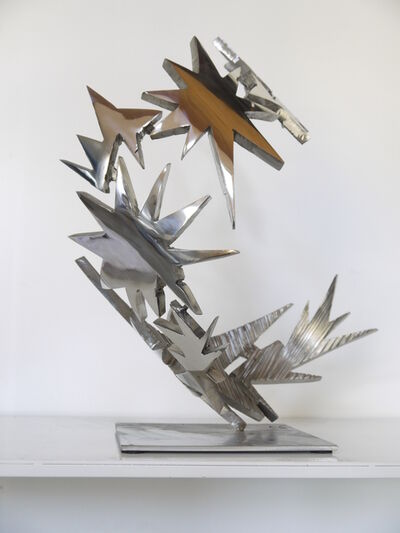 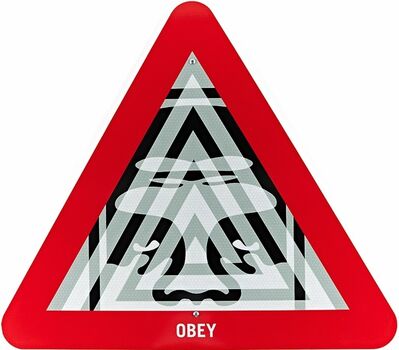 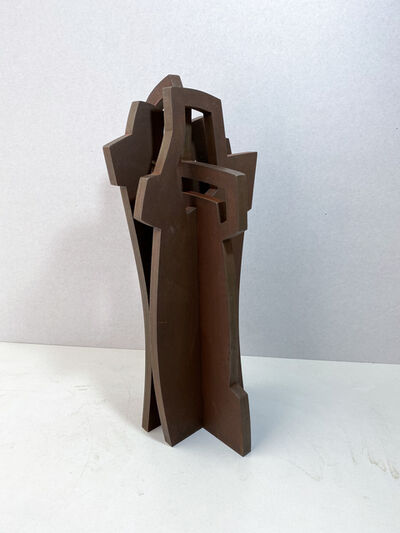 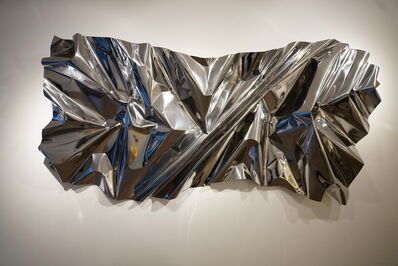