Though the term literally means any mixture of pigment and medium (the two basic parts of any paint), tempera primarily refers to egg tempera, a kind of paint used since antiquity in which egg is the binding medium for the pigment. Egg tempera was used to paint Greek and Roman Orthodox icons as well as many of 15th-century Italy's masterpieces. Painter Cennino Cennini's 14th-century treatise, Il libro dell' Arte, is the most important reference for tempera techniques, still used today. By the 16th century, oil paint was almost always the medium of choice, because it allowed for much richer (and subtler variations of) color and a more forgiving working technique, as tempera dries very quickly. The 19th century witnessed a renewal of interest in painting with tempera, particularly in Britain, due to the rediscovery of Cennini's work, and there remain various contemporary painters who choose to work in the medium for its unique qualities, constraints, and historical resonance. 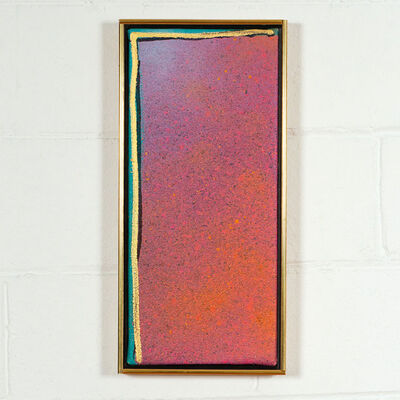 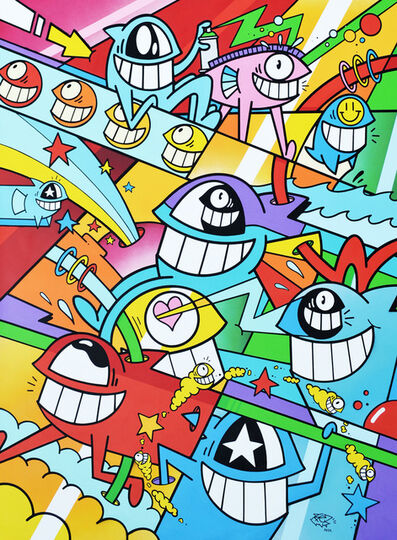 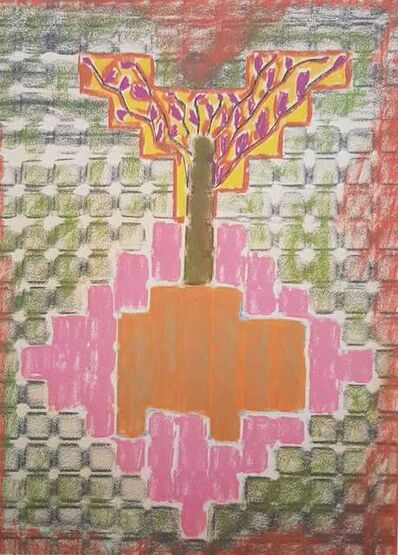 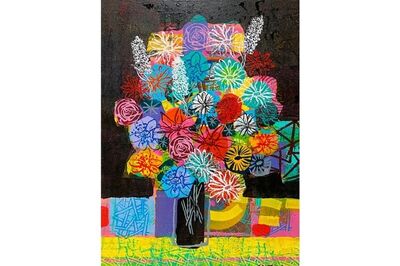