Numerous cultures have attempted to understand the natural world as being composed of eternal or indivisible elements. Such schema include the four elements of the Western tradition (earth, fire, wind, water) and the Chinese Taoist concept of “Wŭ Xíng,” which explains both natural and aesthetic phenomena as being based on the elements of wood, fire, earth, metal, and water. Modern science has defined the chemical properties of elements as a pure chemical substance consisting of a single type of atom, such as gold, iron, hydrogen, or mercury. Artworks in this category may take a single element or entire systems as their subject matter and may explore various natural or synthetic processes related to them, such as the pseudoscience of alchemy or chemical reactions like oxidation, combustion, or precipitation. For example, Hans Haacke’s Condensation Cube (1965), a hermetically sealed Plexiglas cube filled with water that evaporates and eventually condenses as it is heated by light, uses Minimalist forms to explore both biological and chemical processes. 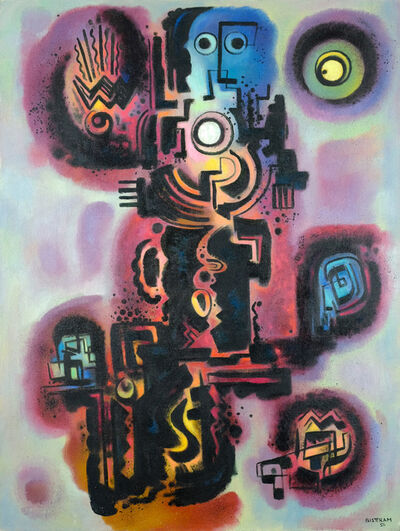 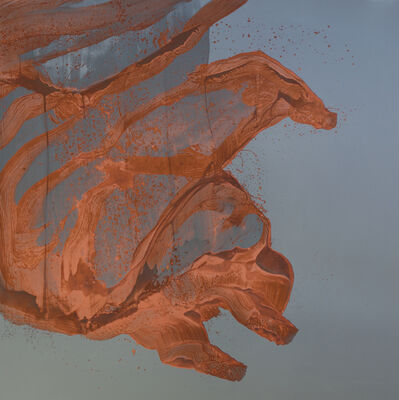 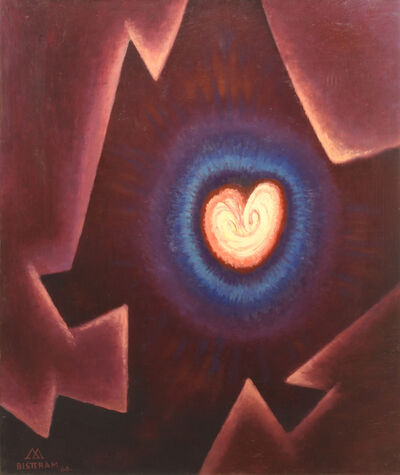 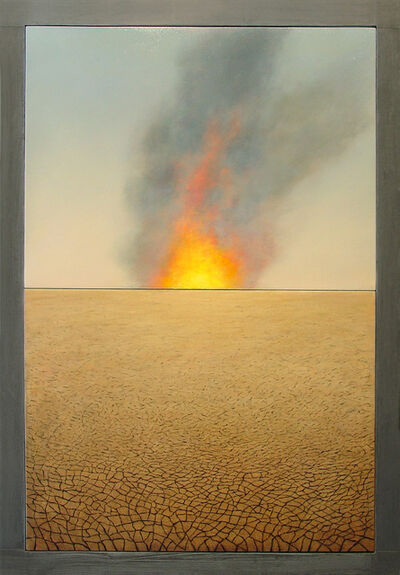 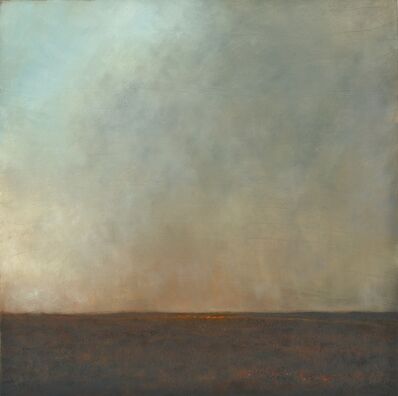 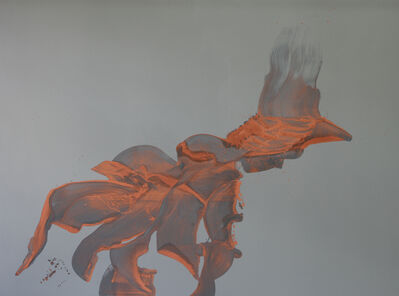