Artists, art, architecture, and artifacts from Tibet, a historically significant religious, cultural, and political center of the Himalayan region that includes parts of present-day China, India, Pakistan, Nepal, Bhutan, and Bangladesh. While many Western nations currently regard Tibet as a separate political entity, it is an autonomous region of China, which traces its control over the region through the Qing Dynasty. Many centuries of interaction, foreign rule, and sometimes conflict between Tibet and its neighbors have both greatly influenced the stylistic traits and iconography of Tibetan Buddhist art and widely spread its influence. 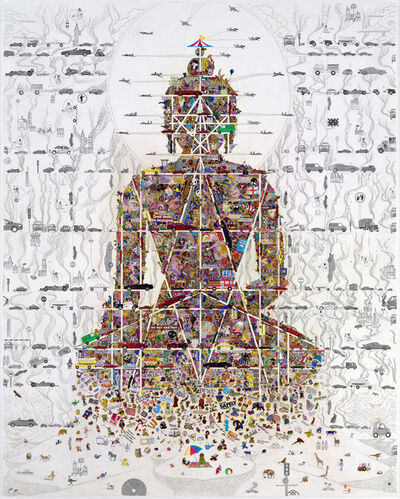 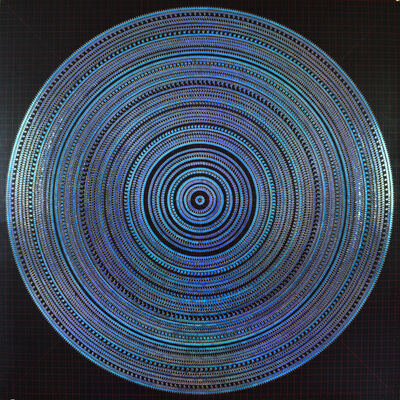 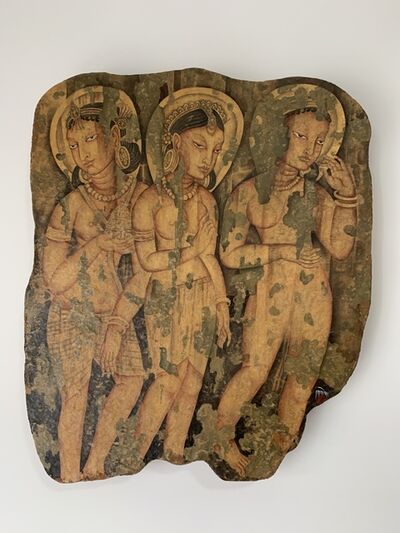 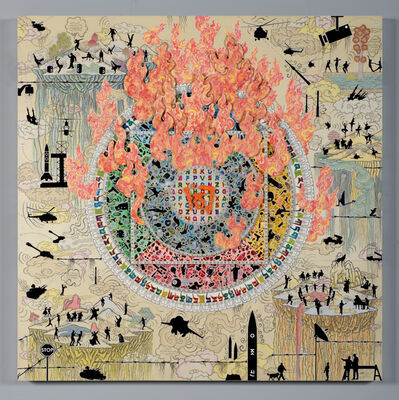 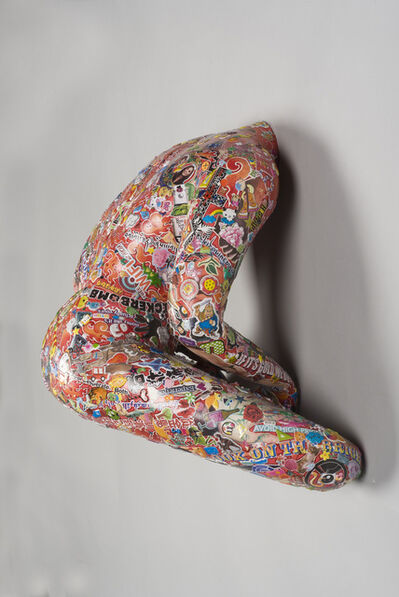 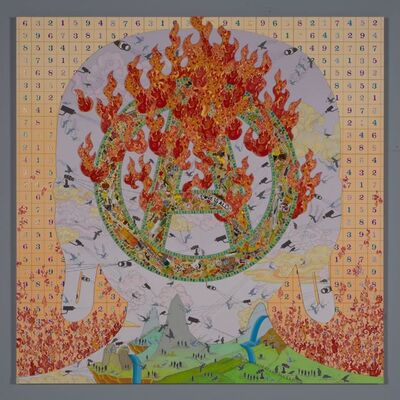