Technique in which a scene—usually a landscape—is photographed as if it were being surveyed from afar, practiced most famously by the 1970s ‘New Topographics’ photographers, including Robert Adams, Lewis Baltz, Nicholas Nixon, and Bernd and Hilla Becher. These artists inspired Becher's students at the Kunstakademie Düsseldorf, who in the 1990s composed the influential "Dusseldorf School," composed of such photographers as Andreas Gursky and Thomas Struth. 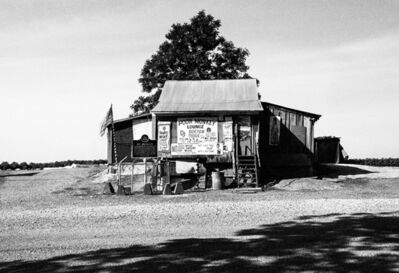 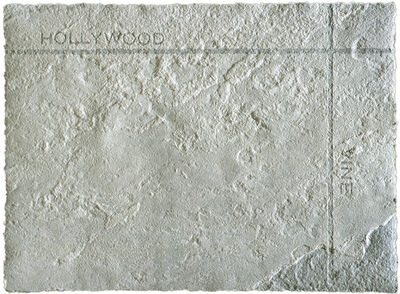 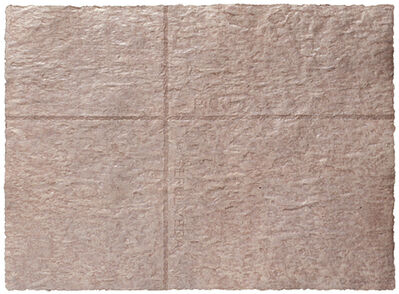 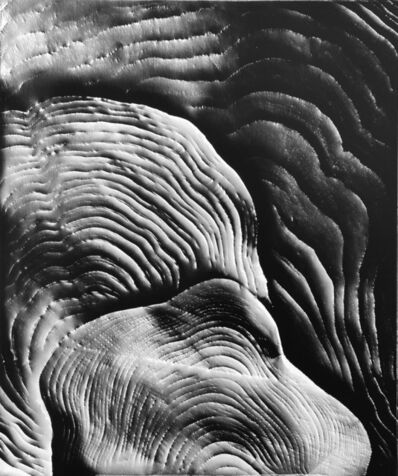 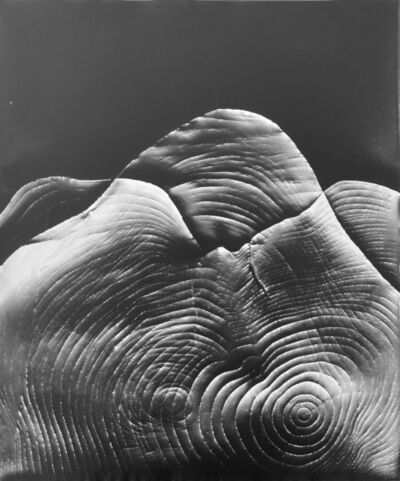 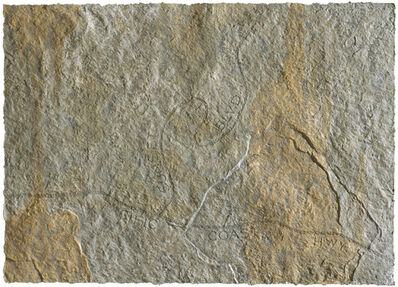 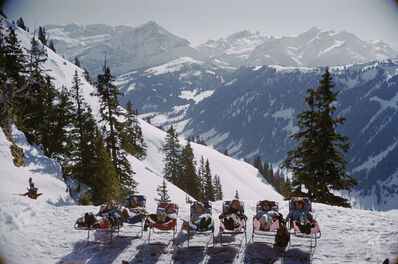