“The trans-avant-garde rejects the idea of an artistic process aimed entirely at conceptual abstraction. It introduces the possibility of not considering the linear course of earlier art as final…”
—Achille Bonito Oliva

Alongside Arte Povera, the trans-avant-garde (Italian: transavanguardia) was one of Italy’s most important postwar artistic movements. Its name derives from Italian critic Achille Bonito Oliva’s 1981 essay entitled “The International Trans-Avant-Garde.” In this essay, Oliva named a small group of painters who, in the 1970s, departed from the dominant conceptual tendencies of the previous decade, exploring the expressive potential of painting with often universal or archaic motifs. This practice mirrored similar trends in expressive figurative painting across Europe and the United States, leading to the group’s frequent inclusion in discussions of 1980s Neo-Expressionism. For Oliva, the trans-avant-garde rejected the original avant-garde’s “hysteria for the new” by returning to styles of the past. Indeed these artists quoted avidly not only from art history and classical mythology, but also popular culture and national symbolism. 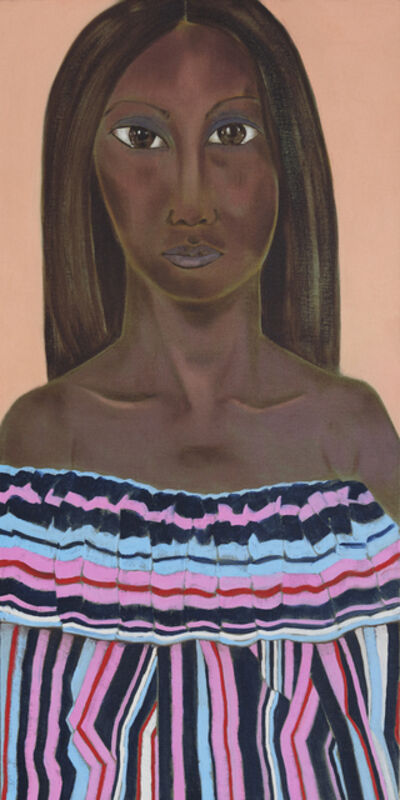 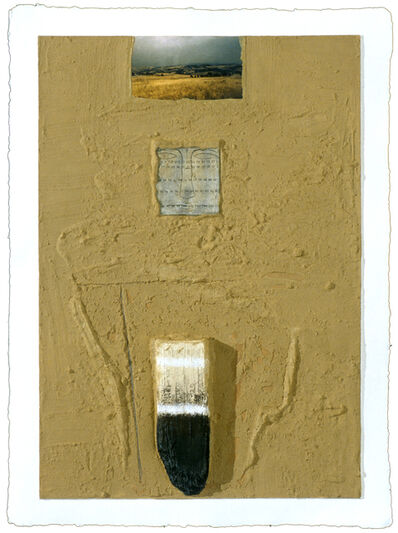 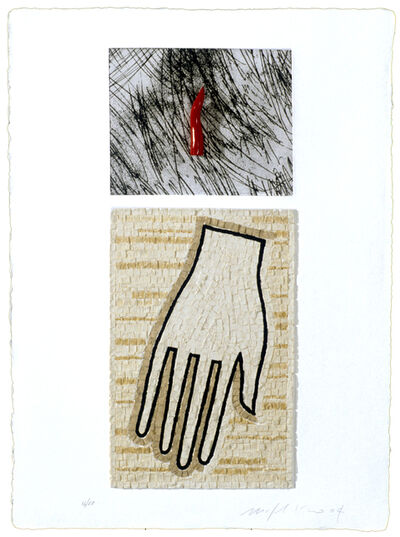 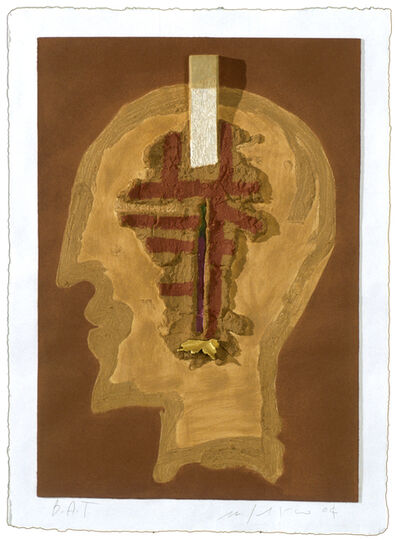 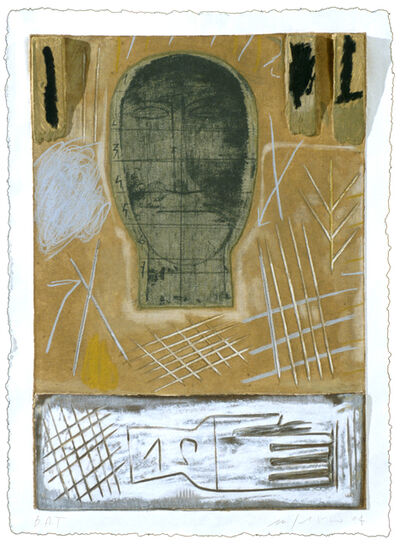 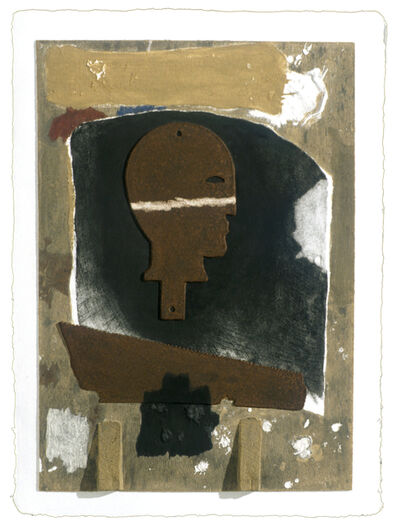