Literally meaning “Pictures of the Floating World," Ukiyo-e refers to a style of Japanese woodblock print and painting from the Edo period depicting famous theater actors, beautiful courtesans, city life, travel in romantic landscapes, and erotic scenes. The Floating World, as the pleasure districts of Edo (modern day Tokyo) were called, describes the sensory pleasures of urban life, but also offers a bittersweet reminder of the fleeting nature of all worldly delights. It’s commonly said that in Edo Japan, anyone could own a masterpiece Ukiyo-e print for about the price of a bowl of noodles. While this claim oversimplifies, it is true that by the 17th century, Ukiyo-e printmakers innovated centuries-old woodblock text printing techniques to create colorful picture prints that were distributed widely for popular consumption. Some of the greatest Japanese artists of their time—Ando Hiroshige, Katsushika Hokusai, Utagawa Toyokuni III, and Keisai Eisen among them—became known primarily as woodblock print designers in the Ukiyo-e style. In the 19th century, Ukiyo-e printmakers also began to focus on landscape, creating series such as Hokusai’s famed Thirty-Six Views of Mount Fuji. Ukiyo-e also had a profound impact on European artists around this time—its flattened perspective and innovative compositions inspired artists such as Mary Cassatt, Vincent Van Gogh, and Henri de Toulouse-Lautrec, as well as the Japonisme movement in art and design. 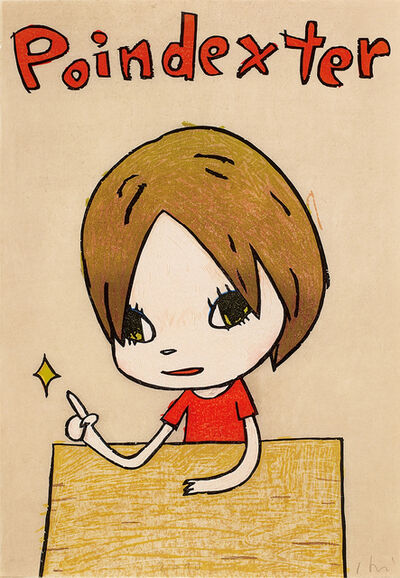 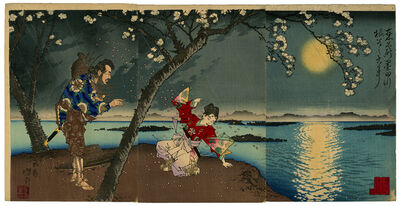 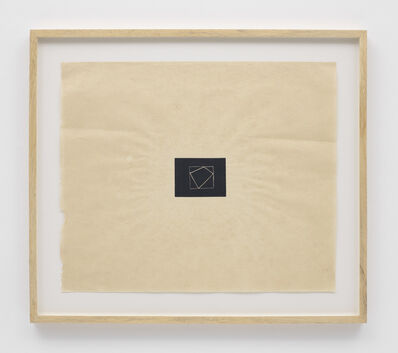 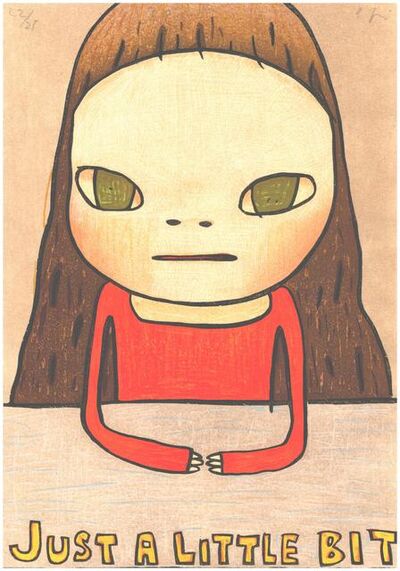 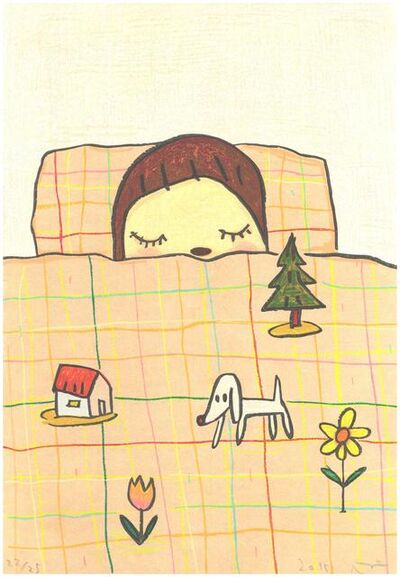