An Ansel Adams photograph achieved a new auction record for the artist at Sotheby’s. 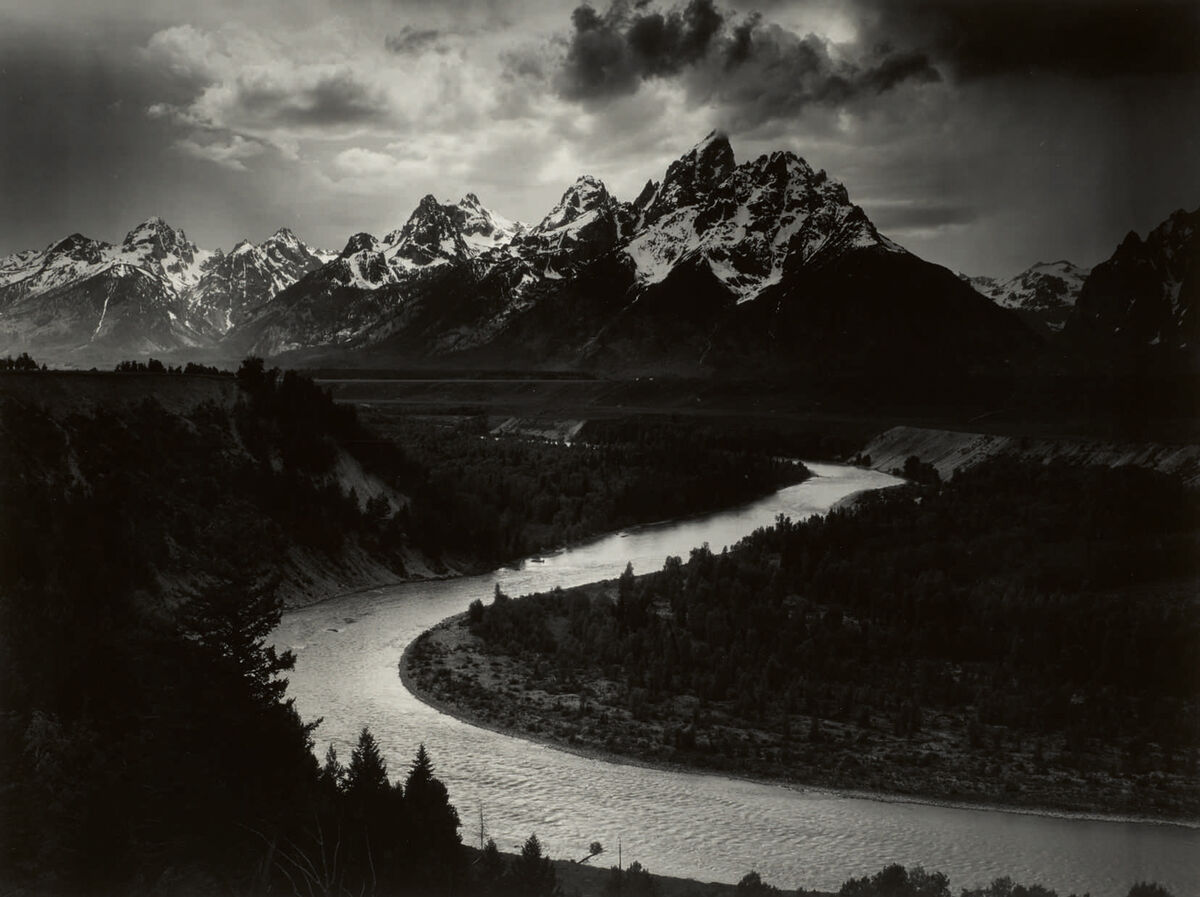 A photograph by Ansel Adams achieved a new auction record for the artist at a dedicated Sotheby’s sale yesterday. A large-scale print of Adams’s The Grand Tetons and the Snake River, Grand Teton National Park, Wyoming (1942) sold for $988,000, beating the photographer’s previous record of $722,500, achieved at a Sotheby’s New York sale in 2010.
The Grand Tetons and the Snake River sold as part of Sotheby’s dedicated sale “A Grand Vision: The David H. Arrington Collection of Ansel Adams Masterworks.” The auction saw 123 lots go under the hammer, achieving $6.4 million in total sales with a sell-through rate of 94 percent by lot. Nearly half of the offered works achieved prices above their estimates, helping push the auction to the highest total for a Sotheby’s photograph sale since 2014.
Emily Bierman, head of Sotheby’s Photographs Department in New York, said in a statement:
Dec 15, 2020 at 5:12pm, via Sotheby’s
Dec 14, 2020

A collector donated works by McArthur Binion, Amy Sherald, and others to a historically Black college. 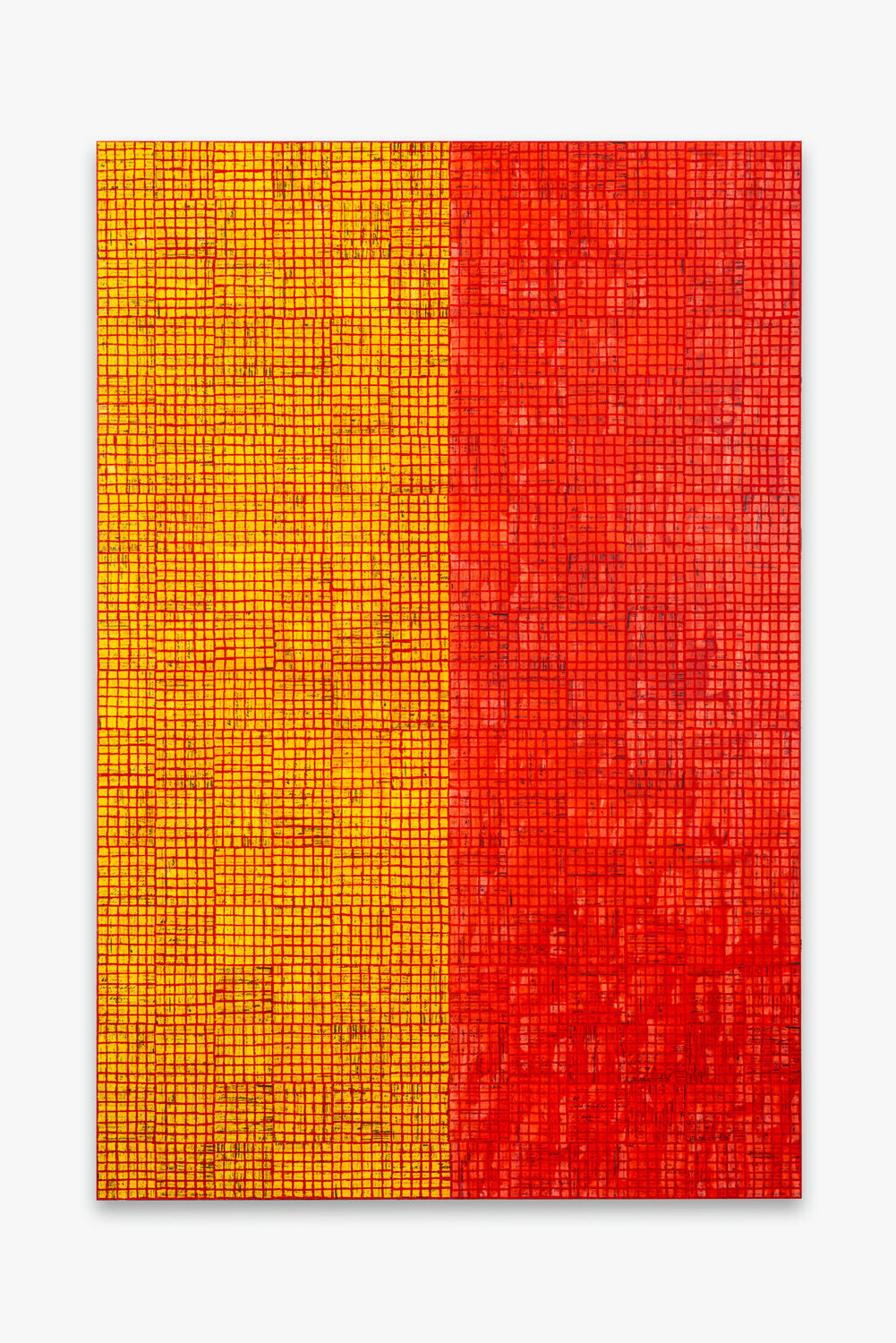 New York business executive and Morehouse College alum George Wells has pledged to donate roughly $1 million worth of works from his collection to his alma mater. The historically Black Atlanta college will receive a selection that includes works by Amy Sherald, Rashid Johnson, Mickalene Thomas, Ivy Haldeman, and McArthur Binion, among others. The works will be displayed around the college’s campus in 2021 and will form Morehouse’s first permanent art collection.
Wells said in a statement:
Dec 14, 2020 at 5:34pm, via CNN
Advertisement
Dec 11, 2020

A new Banksy mural appeared on a building in Bristol, England. A new pandemic-themed Banksy work has appeared on the side of a house in Bristol, England. The mural, which features an elderly woman in the midst of a sneeze so forceful that her dentures have flown out, was claimed by the artist in an Instagram post on Thursday with the caption “Aachoo!!”
Dec 11, 2020 at 3:29pm, via ARTnews
Dec 10, 2020 Kudzanai-Violet Hwami has joined Victoria Miro’s artist roster. The Zimbabwe-born, U.K.-based painter will be included in an online exhibition presented by the gallery as part of the Reprieve Collective, launching today on the Vortic Collect app. Her first in-person exhibition with the gallery will take place in summer 2021.
Hwami, who grew up in South Africa, is best known for her intimate figurative portraiture, which often focuses on the minutiae of South African life. Her richly-rendered subjects are contrasted with vivid gestural backgrounds, which often combine abstract color fields, pared-down patterning, and a variety of other media such as digital collage, silkscreen, pastels and charcoal.
Hwami described her process in a statement:
Dec 10, 2020 at 4:55pm, via Victoria Miro
Dec 9, 2020

A $4 million work by Barkley L. Hendricks set a new auction record for the artist at Sotheby’s. 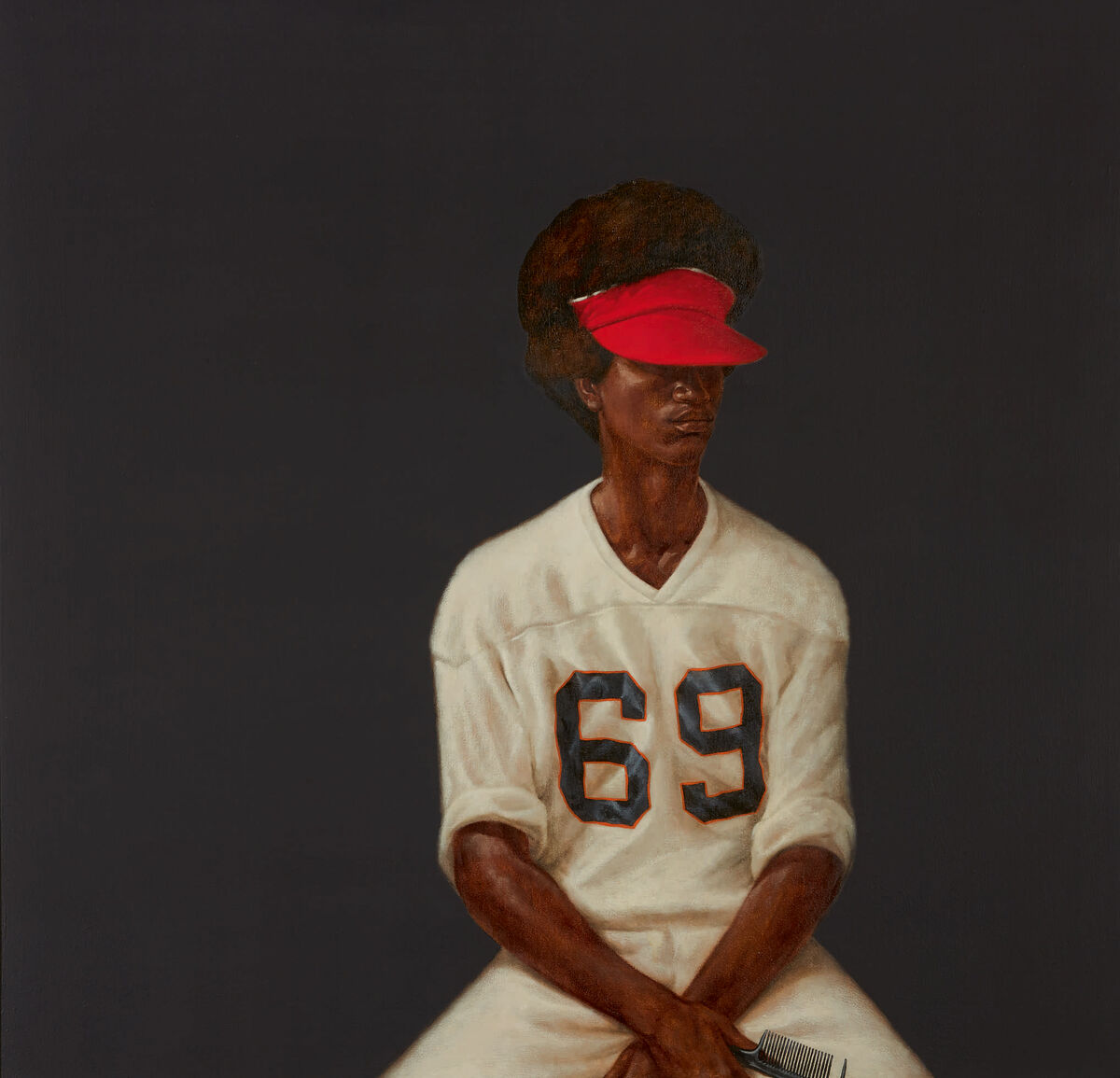 Sotheby’s New York cross-category evening sale closed yesterday, bringing in a total of $63.3 million in sales with a sell-through rate of 92 percent by lot. The auction was the last marquee evening sale of the year for Sotheby’s, and pushed the auction house’s global public and private sales of impressionist, modern, and contemporary art to over $2.75 billion in total for the year.
The sale was led by Alexander Calder’s hanging sculpture Mariposa (1951), which more than doubled its high estimate of $8 million to sell for $18.1 million. The sale marked the first time the work has come to auction since it was acquired by the esteemed Neiman Marcus Collection in 1951. Pablo Picasso’s late career portrait Buste de Femme Assise (1962) followed, selling for $11.1 million. Claude Monet’s Vernon, Soleil (1894), on offer as part of the Brooklyn Museum’s recent deaccessioning sales, sold for $4.7 million.
The sale also marked the continuation of Barkley L. Hendricks’s secondary-market ascendance, with the late artist’s 1972 portrait Mr. Johnson (Sammy From Miami) selling for a record $4 million, beating out his previous record of $3.7 million, set at Sotheby’s in May 2019. According to Artsy data, demand for works by Hendricks has steadily increased in tandem with the number of artworks made available by the artist on the platform, culminating in a quadrupling of inquiries between 2017 and 2019.