More than 1,200 artists endorsed Bernie Sanders as the next U.S. president. 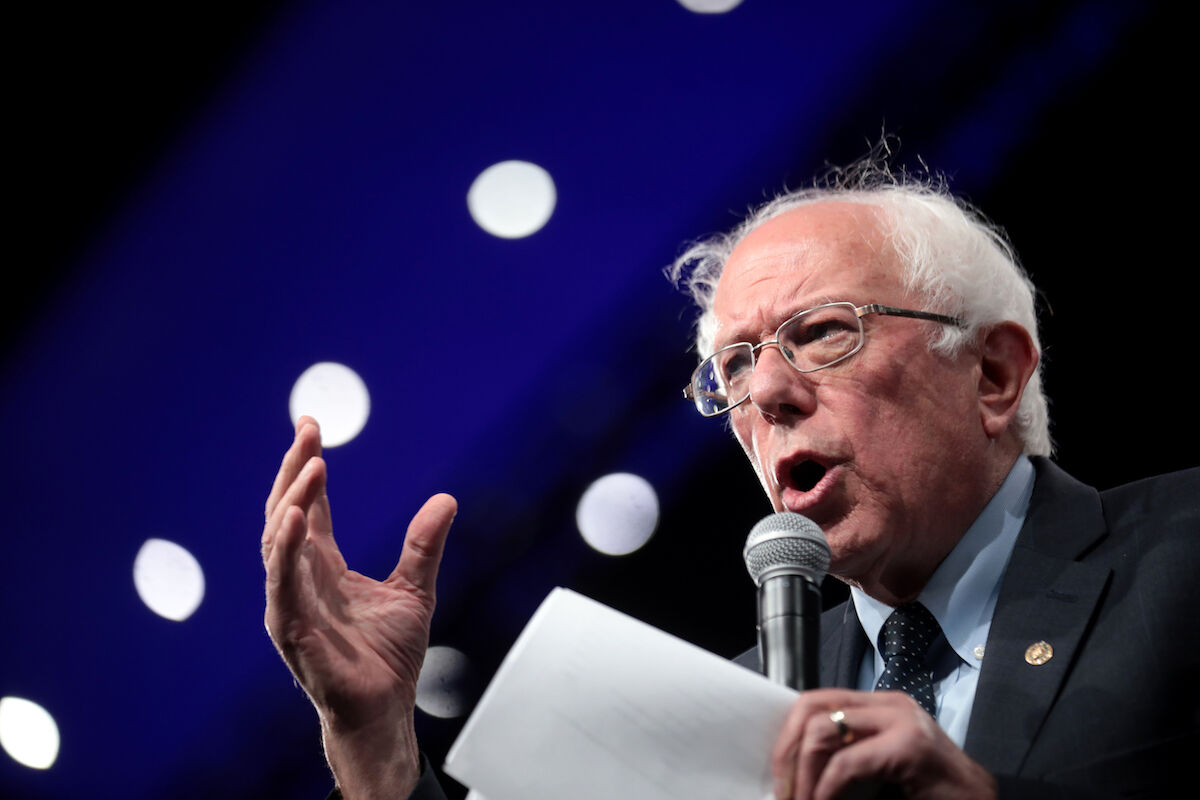 Senator Bernie Sanders speaking at a forum on gun control in Iowa in August 2019. Photo by Gage Skidmore, via Wikimedia Commons.

Anicka Yi, Hito Steyerl, Kara Walker, and Nan Goldin are among the more than 1,200 artists, writers, and cultural workers who’ve publicly endorsed Vermont Senator Bernie Sanders to be the next U.S. president. The campaign was launched by Artists4Bernie, a group created by artist Mohammed Salemy, curator-writer Jennifer Teets, and the DIS collective.

The signatories’ open letter praises Sanders’s economic, foreign, and environmental policies. It also suggests that a Sanders administration would be beneficial to artists, noting:

we strongly feel that only Sanders represents the values and virtues which all of us as cultural producers have always hoped to strive for. In the words of Sanders,“You have my promise that as President, I will be an arts President. I will continue to advocate strongly for robust funding of the arts in our cities, schools and public spaces. Art is speech. Art is what life is about.”

The growing list of signatories includes not only many notable artists (including Wu Tsang, Lawrence Abu Hamdan, Kader Attia, and Amalia Ulman); but also musicians such as M.I.A. and Mykki Blanco; and designers like Telfar Clemens, Mike Eckhaus, and Zoe Latta.

If Senator Sanders prevails in the current Democratic primaries and becomes the party’s nominee for the general election, he will face a president, Donald Trump, who has proposed doing away with the National Endowments for the Arts and Humanities every year since he’s taken office.

A previous version of this article stated that Jeff Koons was one of the open letter’s signatories. His name has since been removed from the Artists4Bernie website.

Further Reading: How Artists Could Benefit from 2020 Democratic Candidates’ Policies