More than 100 museums turned their collections into free coloring books. 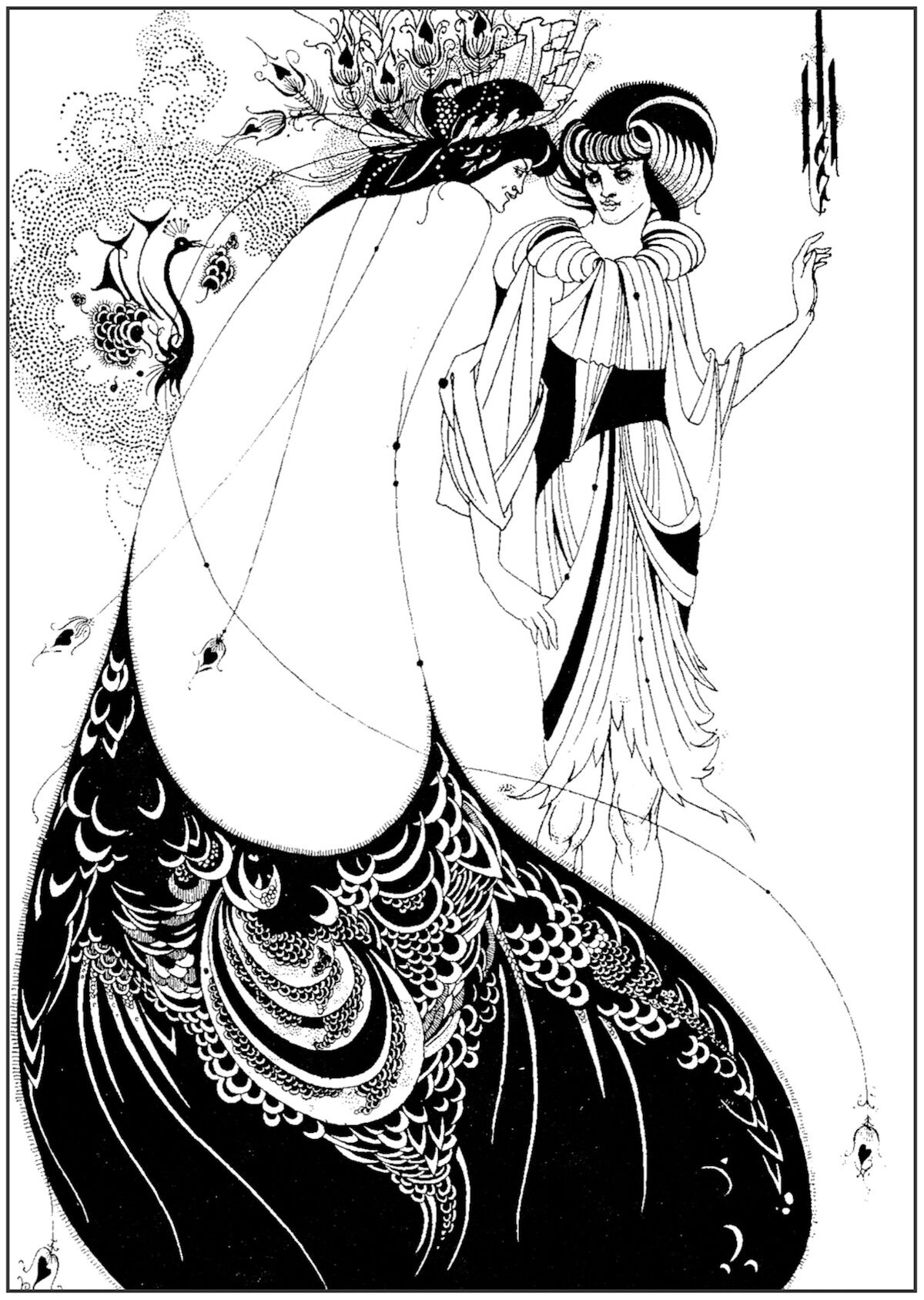 A coloring book page based on one of Aubrey Beardsley’s drawings illustrating Salomé by Oscar Wilde. Courtesy the British Library.

If you’ve ever considered taking up coloring as an adult, there’s no time like the present: 113 museums and cultural institutions around the world have just released free coloring books based on the revered artworks in their collections.

Launched in 2016, the #ColorOurCollections campaign sees libraries, universities, museums, medical schools, and botanical gardens delve into their archives of prints, drawings, illustrations, and other cultural artifacts and translate them into black-and-white coloring pages that you can download and print at home. Highlights this year include the British Library’s historic illustrations from Cinderella, Alice in Wonderland, and Oscar Wilde’s Salomé; and a wide range of centuries-old prints and drawings of flora, fauna, and mythical creatures from the Folger Shakespeare Library, the University of British Columbia Library, and the Bibliothèque interuniversitaire de Santé, among others.

#ColorOurCollections was established by the New York Academy of Medicine Library in 2016 in order to promote creativity and to disseminate lesser-known artworks, many of which aren’t often seen by the public. Several other medical libraries are involved in the initiative, which is fitting given that it began in the wake of the adult coloring craze, during which time coloring began to be promoted as a therapeutic activity.

At the peak of adult coloring books in 2015, publishers were capitalizing on the idea that the simple act of filling in intricate mandalas or elaborate cityscapes with colored pencils (or markers or crayons), could help relieve stress and anxiety. And while these claims were initially unfounded, in the years since, research studies have suggested that the act of coloring, like drawing, can indeed be cathartic. Just this month, researchers published a new study on coloring books’ efficacy in easing anxiety, and in recent years art therapists have found that the activity can help improve practitioners’ mood and regulate emotions.