An $18-million Pollock painting that Nelson Rockefeller bought for $306 is coming to Phillips. 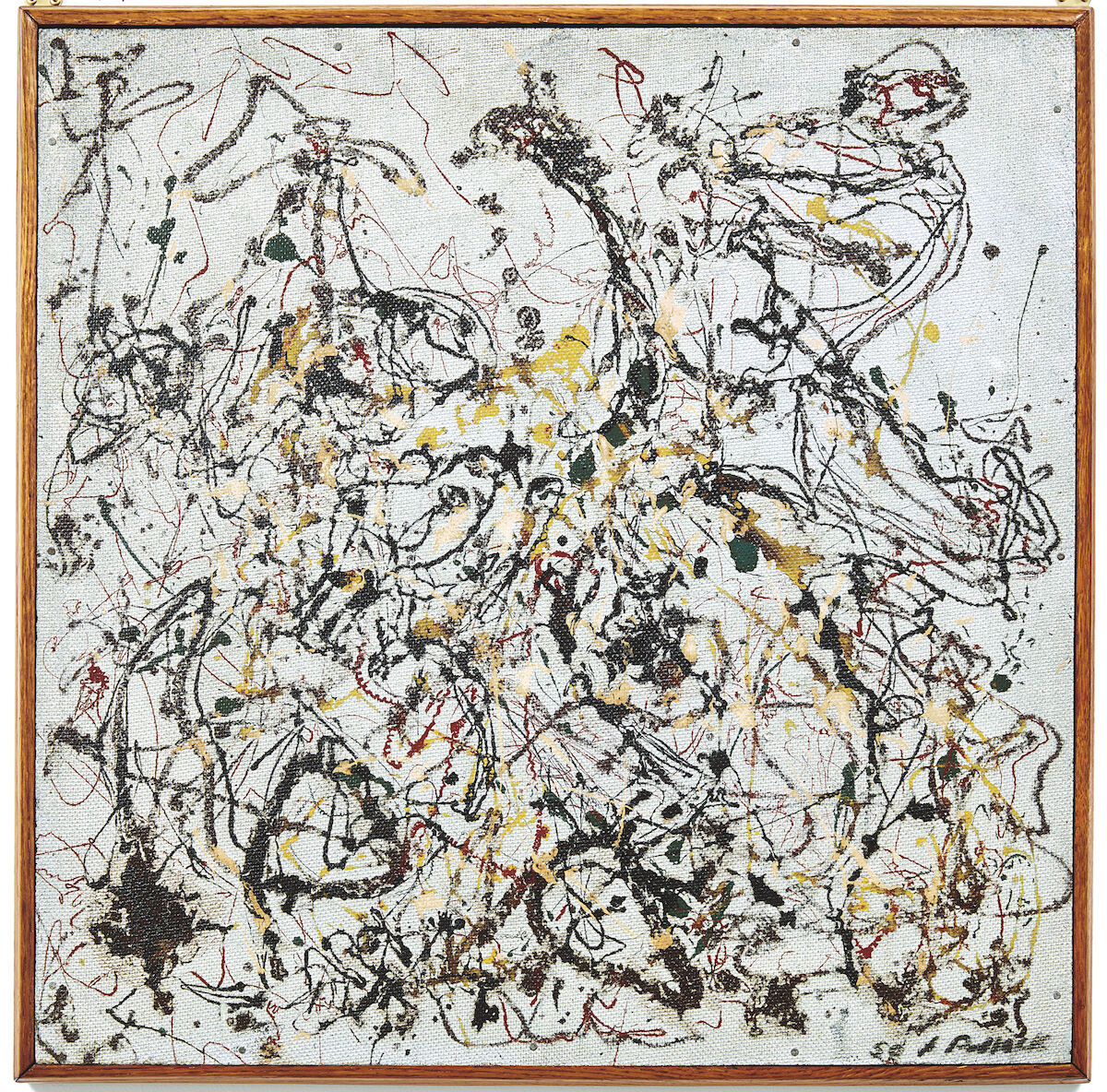 A small Jackson Pollock painting that Nelson Rockefeller bought for $306 in 1950 and subsequently gifted to the Museu de Arte Moderna do Rio de Janeiro (MAM), will be the star lot of Phillips’s November 15th sale, where it is expected to fetch as much as $18 million. The painting, Number 16 (1950), is the only Pollock on public display in Brazil, and the cash-strapped museum’s decision to sell it caused outrage, though ultimately the country’s ministry of culture supported on the sale. Rockefeller donated the work to MAM in 1952.

“There’s a real magic to that provenance,” Robert Manley, the co-head of 20th century and contemporary art at Phillips, told Bloomberg. “[The Rockefellers] were the biggest collectors of their time. They had access and very good taste. People knew that much of their art will end up in major museums.”

The small drip painting, with its crisscrossing tangles of green, red, yellow, black, and white lines on a light gray backdrop, was first shown in Pollock’s 1950 solo exhibition at the Betty Parsons Gallery, which is where Rockefeller acquired it. The same exhibition featured many of Pollock’s best-known works, including the Museum of Modern Art’s iconic One: Number 31, 1950 (1950) and the Metropolitan Museum of Art’s Autumn Rhythm: Number 30 (1950).